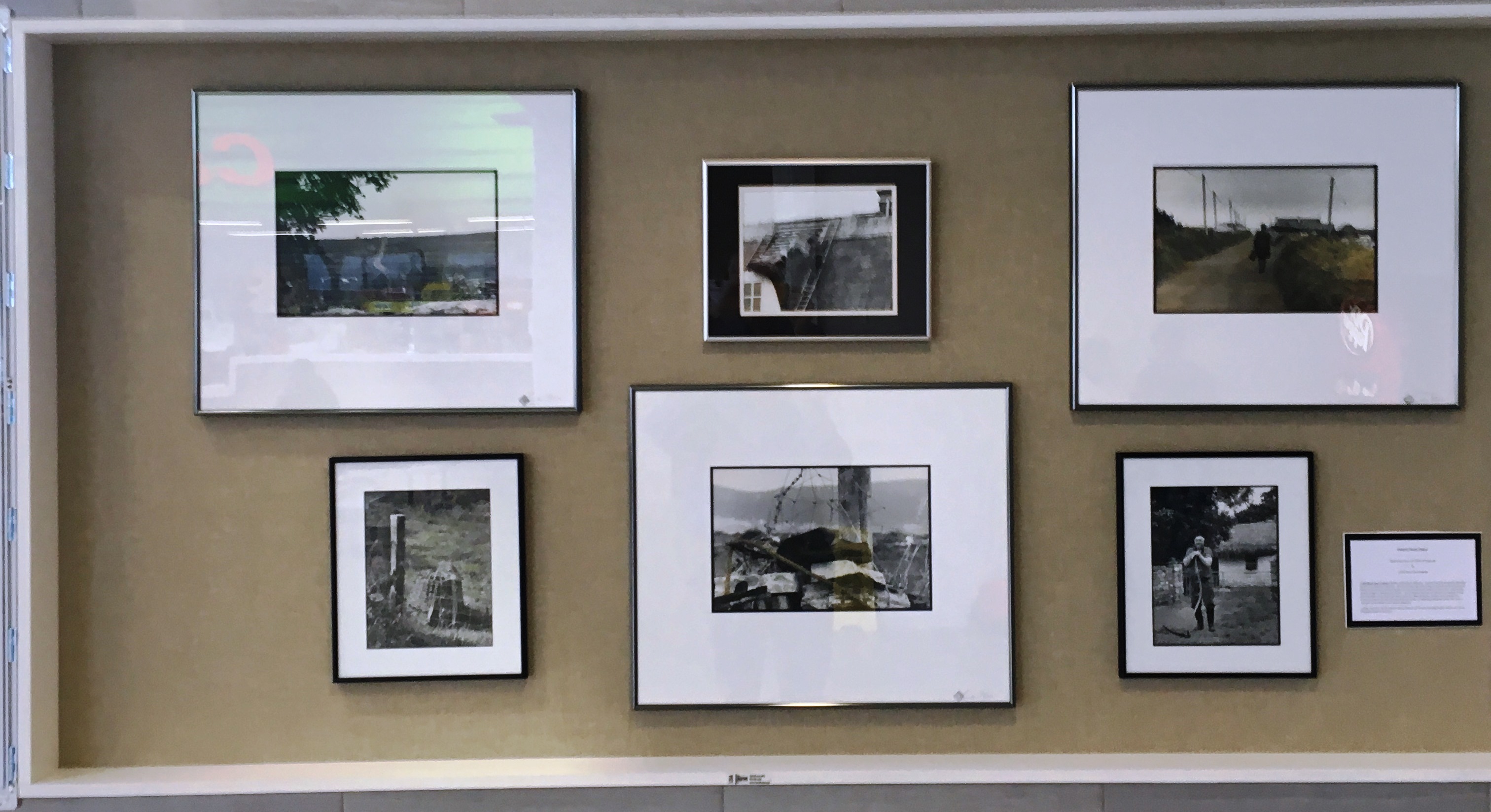 Photographs have the ability to not only capture real life, but also generate an emotional response in those who see them. A new art exhibit at the North County Transit Center featuring images of a photo essay from local photographer and artist Linda Marie Saunchegraw will give visitors an opportunity to experience the power of this medium.

“This selection of photographs evokes a sense of calm and serenity, a welcome change to the hustle and bustle of day-to-day life,” said David Allen, Director of Metro Arts In Transit. “We’re honored to have the opportunity to showcase Linda’s work and share these stunning photographs.”

While in school, Saunchegraw had the opportunity to study at Webster University’s Vienna campus and composed photo essays of her travel throughout Europe. The experience put her craft into focus.

“I went all over Europe,” she said. “Of all the countries I visited, my favorite was Ireland. I photographed whatever grabbed my attention, whatever spoke to me. I loved capturing faces, of people who really had a lot character, who had stories behind their faces,” she said.

The collection of six photographs from her travels in Ireland will be on display at the North County Transit Center until the end of June.

Saunchegraw prefers using film as opposed to digital photography. It’s something she’s used to since picking up her first camera, a Pentax K1000. She also enjoys the raw aspect film provides.

“I like the idea that the result of what I capture is what I’m going to see,” she said. “There’s no need to enhance or manipulate.”

Saunchegraw lives in Ferguson, Missouri and received a Bachelor of Arts from Webster University. Her work has been published in American Photos, and she was a first place winner in the American Dairy Council’s ‘Mile Mustache’ contest. Saunchegraw also received the Purchase Award from the Arts and Science Center of Southeast Arkansas, where her work is part of the center’s permanent collection.

Her work can also be viewed and purchased at Corners Frameshop and Gallery, located at 2 South Florissant Rd. in Ferguson.