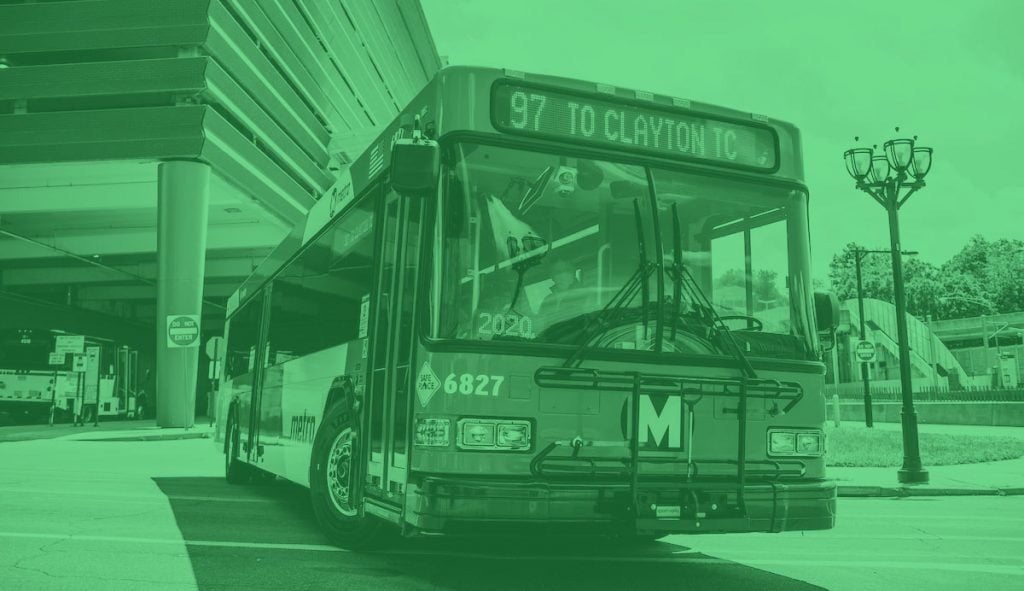 The St. Louis region knows how to celebrate St. Patrick’s Day, and Metro Transit makes it easy for everyone to enjoy the multiple parades in the area – without worrying about traffic, street closures and high gas prices.

The St. Patrick’s Day celebrations begin on March 12 in Belleville and downtown St. Louis. The celebration continues on March 17 with the Dogtown St. Patrick’s Day Parade and Irish Festival. Families and parade-goers can park for free at any one of 20 Metro Park-Ride lots in Missouri and Illinois and ride MetroLink to the festivities, and there are also several convenient MetroBus options for each event.

Details of the events and nearby transit connections are below. To plan your trip to St. Patrick’s Day fun, visit our online trip planner, use the Transit app, or contact Metro Transit Information for assistance at 314.207.9786 (text) or 314.231.2345 (phone), available Monday through Friday from 7 a.m. to 6 p.m.