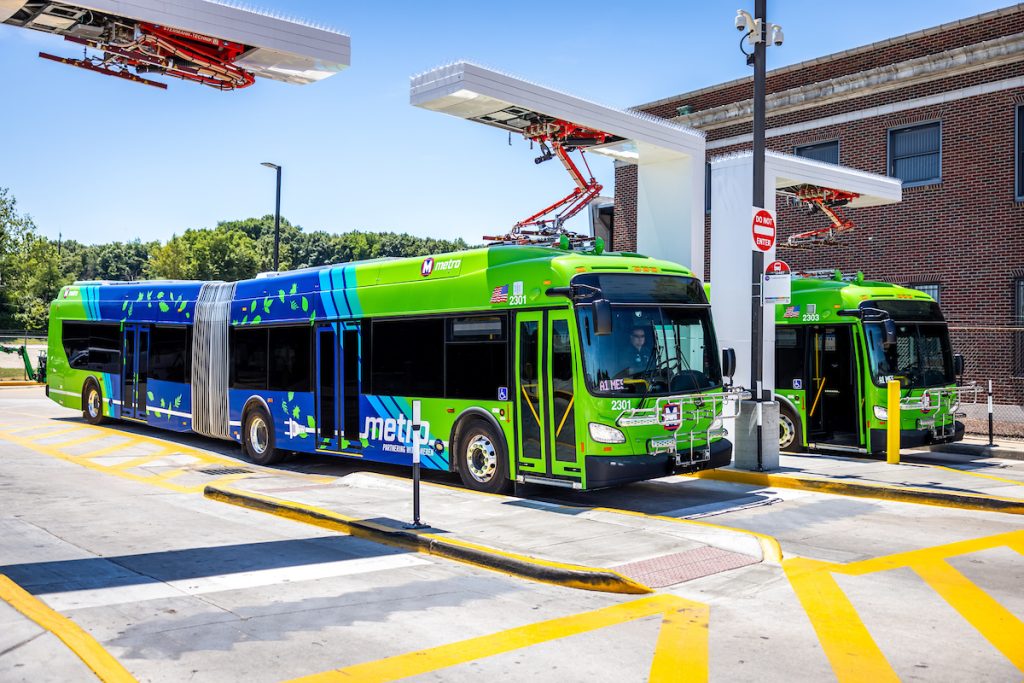 Metro Transit will receive a $5.4 million grant award from the Federal Transit Administration (FTA) to expand its battery electric bus program in the St. Louis region. The funds are part of the $1.6 billion in grant awards from the U.S. Department of Transportation through the FTA to transit agencies across the nation to purchase or lease new low or zero-emissions transit vehicles and to build charging infrastructure to support clean bus technology. The federal grant program will nearly double the number of no emission transit buses on America’s roadways. In the St. Louis region, this project will improve air quality and should provide a better transit experience for MetroBus riders.