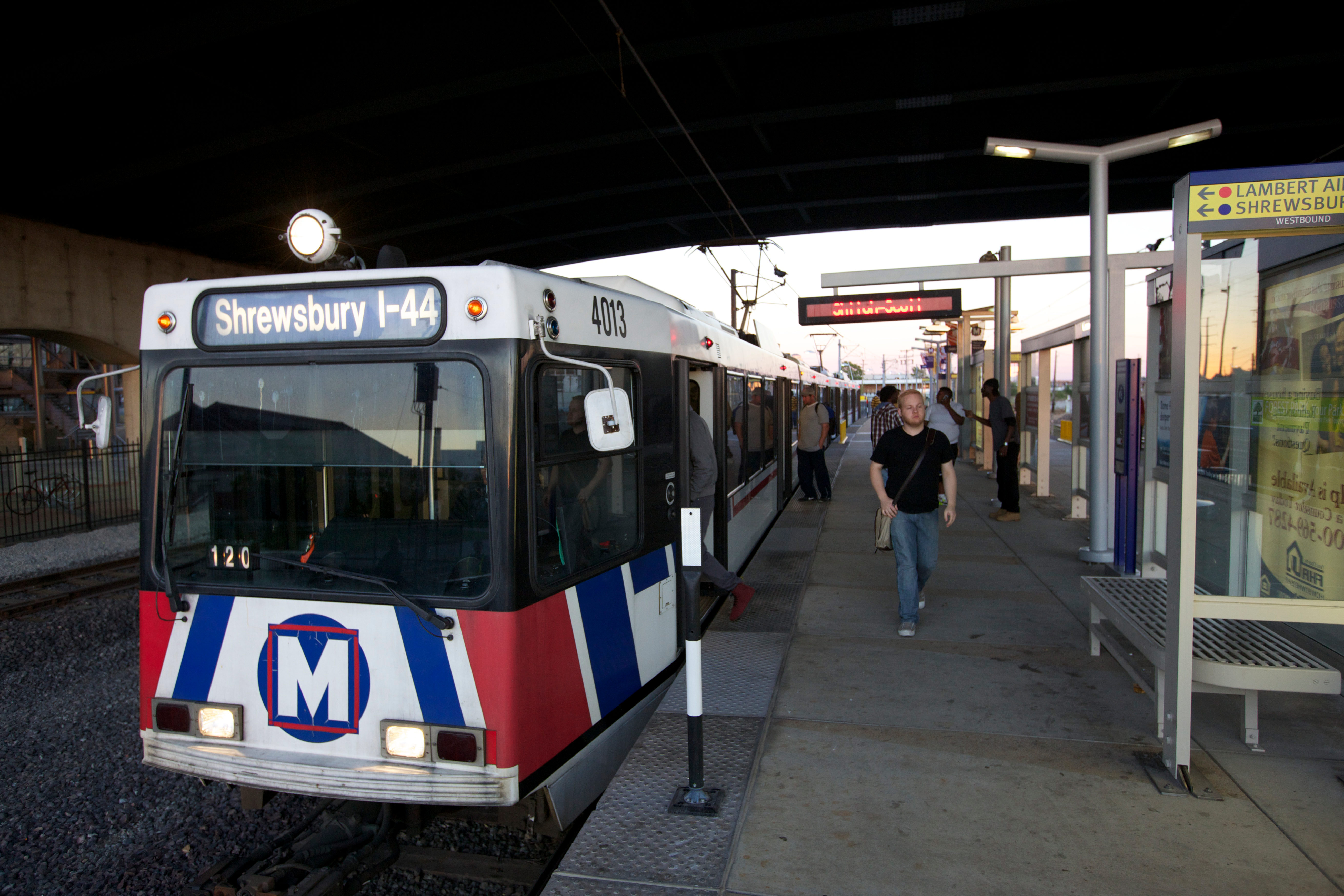 This new leadership will officially join Metro Transit on Monday, September 9, and will be responsible for the ongoing development and implementation of the transit system’s comprehensive security program.

Their addition to the Metro Public Safety team is another part of a proactive, collaborative approach to security that Metro Transit has implemented to respond to customer concerns and address recommendations from the MetroLink Security Assessment commissioned by the East-West Gateway Council of Governments and conducted by independent contractor WSP. Over the past year, this approach has focused on building stronger relationships with law enforcement partners and other regional organizations to improve communication, better coordinate the deployment of security resources and advance a community and customer-focused security strategy.

“We are committed to providing our customers, our team members and the neighborhoods we serve with safe and secure transit service, and the experience and expertise of our new Public Safety leadership team will be a key component toward delivering on that commitment,” said Taulby Roach, President and Chief Executive Officer of Bi-State Development. “These individuals were selected specifically for their accomplished experiences and  demonstrated success in areas including transit security, law enforcement and community policing.”

Stephen Berry will lead Metro Transit’s security program as the new General Manager of Public Safety. In this role, he will be responsible for leading the creation and implementation of the transit system’s comprehensive security program, and all integrated security and policing activities. Berry brings extensive experience in transit safety, security and operations to this position. He is currently the Deputy Director of Transit Safety and Workforce Development at the Center for Urban Transportation Research, where he is responsible for the statewide operations, safety, security and workforce development for transit systems across Florida. He was previously a Deputy Director at LYNX, Orlando’s transit system; a consultant to the Florida Department of Transportation; and a public safety manager in southern California.

Kevin B. Scott, Metro Transit’s new Director of Security, will lead Metro’s Public Safety Team and its collaboration with regional law enforcement partners and contracted security personnel. Scott has served as the Chief of Police in Ballwin, Missouri since 2016, and has been with the Ballwin Police Department for 27 years. A respected member of the region’s law enforcement community, his previous success in creating a community-oriented policing strategy in Ballwin will support the refinement of Metro Transit’s customer-focused approach to safety and security.

As the new Manager of Contract Security, Vernon L. Summers will provide leadership, training and strategic direction to Metro’s contract security team. Summers bring nearly 30 years of experience to this role, and has a successful track record of developing effective police and security programs for both community law enforcement and corporate security. He was previously a lieutenant with the St. Louis Metropolitan Police Department, Chief of Police for the city of Bella Villa, and was most recently Director of Public Safety at the St. Louis Galleria. Metro Transit is currently proceeding with a competitive procurement process for its contract security services.

The new leadership team assume responsibility for security operations for Metro Transit from Scott Grott, General Manager of MetroLink, who has been overseeing daily operations for the Metro Public Safety team on an interim basis for the last seven months. During this period, Grott has led Metro Transit’s safety and security strategy, which has increased the presence of security and law enforcement personnel on the system, and improved communication and coordination between law enforcement, security and transit operations.

“Scott Grott has been instrumental in the progress we have made this year to improve safety and security on the Metro Transit system. We appreciate the commitment to safety shown by Scott, all of our Public Safety Officers and security team during this time of transition,” said Jessica Mefford-Miller, Executive Director of Metro Transit. “Our new Public Safety leadership team has a solid foundation to build upon, and working together with our law enforcement partners, we will deliver an enhanced approach to security that provides a safe, comfortable and convenient experience for everyone who relies on the Metro transit system.”