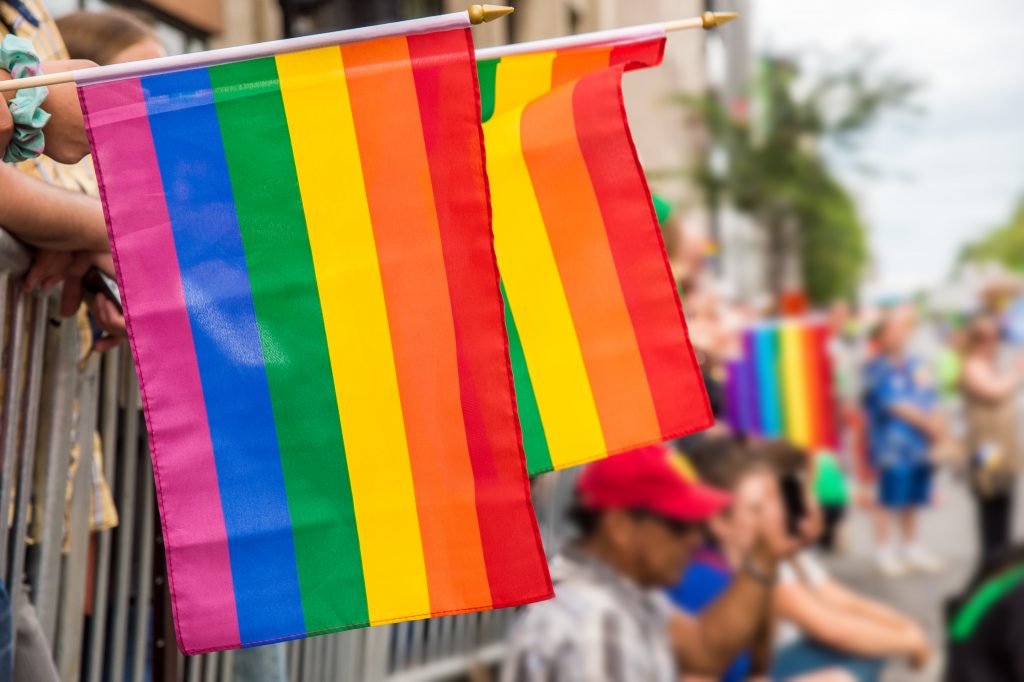 Are you headed downtown for PrideFest? Let Metro get you there.

The three-day event kicks off tomorrow. Avoid parking hassles, detours and traffic by leaving the car at any one of 21 free Metro Park-Ride lots in Missouri and Illinois. Then, hop on MetroLink to the Union Station or Civic Center MetroLink Stations, both located a few blocks south of the festival grounds at Soldier’s Memorial.

MetroBus is also a great option to reach PrideFest this weekend. Ride on one of more than a dozen MetroBus routes to 18th & Clark Streets, near Union Station, and walk a couple blocks north to Soldier’s Memorial.

On Sunday, June 25, Market Street will close between Broadway and 8th Street beginning at 5 a.m. for the Grand Pride Parade in downtown St. Louis. The following MetroBus routes will be impacted: