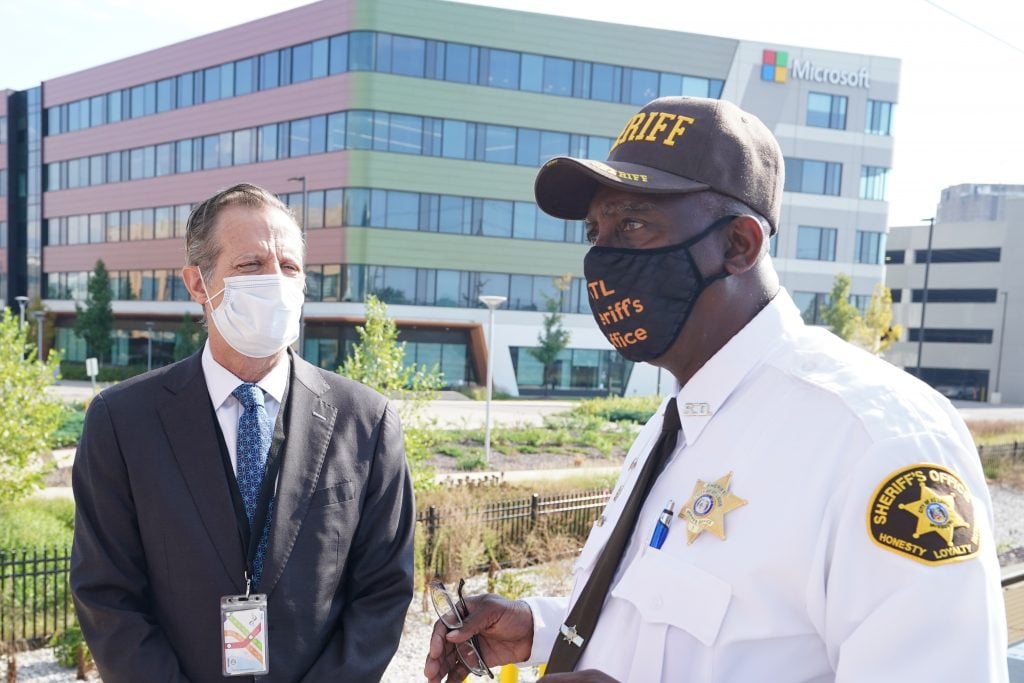 The partnership began in late 2019, and allowed Metro to hire off-duty deputies from the sheriff’s office to provide security on the transit system. Over the last nine months, 16 deputies have been serving as off-duty secondary officers at several Metro Transit locations in the city of St. Louis. Beginning this week, those numbers will increase to a total of 42 deputies available as secondary officers.

“Last year when we saw an increase in incidents on Metro, I met with Taulby Roach and the Metro security advisors to see if the Sheriff’s Office could provide any support. It turns out we were able to help out,” said Sheriff Vernon Betts. “Since our involvement, we have seen a notable decrease in incidents, and I am happy Metro wants to expand this partnership. Deputies are there to provide backup to Metro security and enforce decorum on MetroLink. We have found that when you stop disruptive behavior, it leads to a decrease in incidents that rise to the level of criminal infractions.” 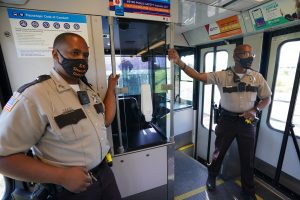