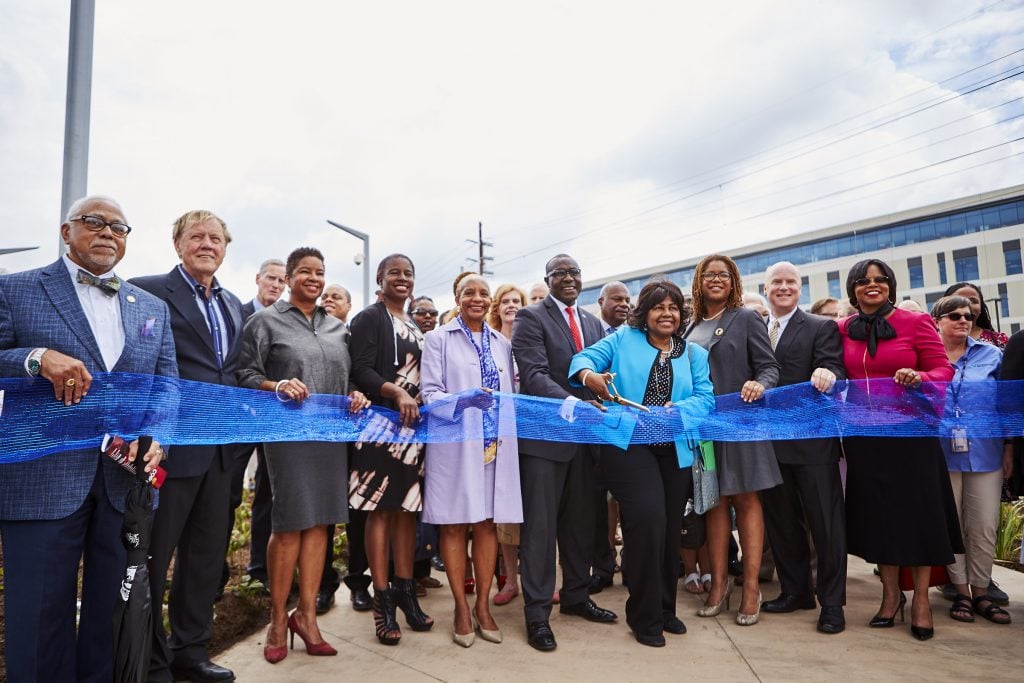 The future of public transportation in the bi-state region must focus on making the best investments for the economic viability of our region.  Bi-State Development operates MetroLink, but the East-West Gateway Council of Governments actually determines whether, when, and where MetroLink is expanded. Times are changing, technology is changing, the criteria for economic investments are changing, and so must the criteria for MetroLink expansion.

At the insistence of the business community in the 1980s, the region committed to invest in the first light rail system west of the Mississippi River. In MetroLink’s first 25 years, it has been a catalyst for billions of dollars in economic development, carried hundreds of millions of people to employment, education and new opportunities, and created efficiencies in the transit system by reducing the number of buses on the streets by 60 percent. The business community was the driving force behind MetroLink and remains the critical voice regarding its future. Companies like IKEA and Amazon make it clear that public transportation is a key component of their site considerations.

Just since 2011, more than $7.9 billion of commercial development has been completed, is under construction, or is committed within one-half mile of MetroLink stations in our region. Some of the biggest developments in our region are directly adjacent to MetroLink.

Discussions about the possibility of MetroLink expansions have focused on cost and federal funding, both of which are very important. However, if the discussion focuses too narrowly on federal guidelines without focused consideration of the array of potential sources of funding, then opportunities will be missed to build partnerships that improve the region. At this time, the cost to build and operate a Northside-Southside MetroLink expansion is unknown, so we do not know what the local cost of such an expansion would be. Without these answers, no one is in a position to say whether MetroLink expansion is worth the local investment for the region.

For example, say expansion would cost $2 billion and only 50% of the money would be supplied by the federal government, leaving a $1 billion local cost on the taxpayers.  Now imagine, however, a value capture strategy along that corridor utilizing special districts so the economic investment spurred by MetroLink contributes to paying the costs of that expansion. Suddenly, a very different picture emerges and a new way of funding such projects can become feasible.

The Metro Transit system brings value and return on investment that can build partnerships and progress. Businesses place tremendous value on public transit in general, and MetroLink in particular, and public-private partnerships can lead to a new era of 21st century transportation options. On July 31, we opened the new MetroLink station in the Cortex Innovation Community.  There was no local tax money available for this essential component of Cortex. That station was funded through a federal grant and contributions from the Cortex partners. This is the first time private investments have been used to fund new infrastructure for Metro Transit.

One of the most important factors in determining MetroLink expansion is the return on the actual local investment. The economic well-being of our region will depend on developing new funding models for our infrastructure to meet the needs of the 21st century.