Passengers like Duon depend on Metro transit to get to work, school and other important destinations. We hope you enjoy his story, and we’re interested in your transit story too. Email mrhibbard@bistatedev.org, and we may share your story in a future “Passenger Profile.” 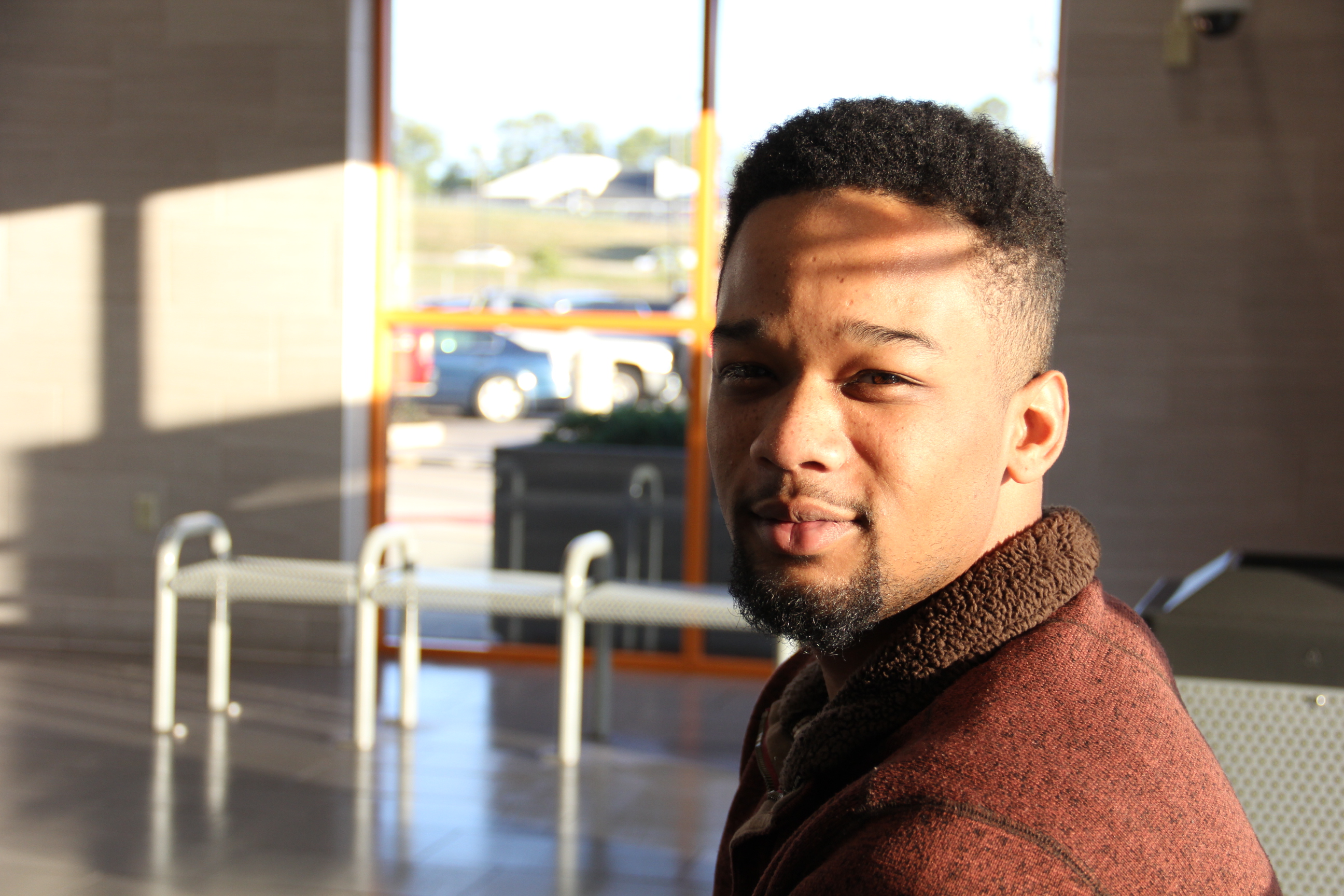 Duon is a proud supporter of the no-car lifestyle. He embraced the concept at an early age and has been taking public transit since he was 16 years old.

He uses Metro for pretty much everything. It’s his main source of transportation to get to and from downtown St. Louis, to visit the mall and to get to work.

His work commute consists of taking the #74 Florissant MetroBus from his home to the North County Transit Center. From there, he gets on the #76 Waterford MetroBus route to the Clayton Transit Center where he transfers to the #258 Clayton-Chesterfield to arrive at work in Chesterfield. While it’s a long commute, Duon doesn’t mind it one bit.

“I really don’t like driving,” he said. “I feel like it’s too expensive to drive. You could get into one little accident and that could cost you a lot of money, so I ride the bus. You don’t have to worry about insurance. You get your bus pass and go about your day.”

This transit alternative is also an affordable option for Duon. In fact, he said he’s probably saving about $800 per year because of his decision not to own or lease a car. That’s money he could save or use to pay other things, like a bit of fun.

“I could use it to pay for a new PlayStation 4 or an Xbox One,” he said.