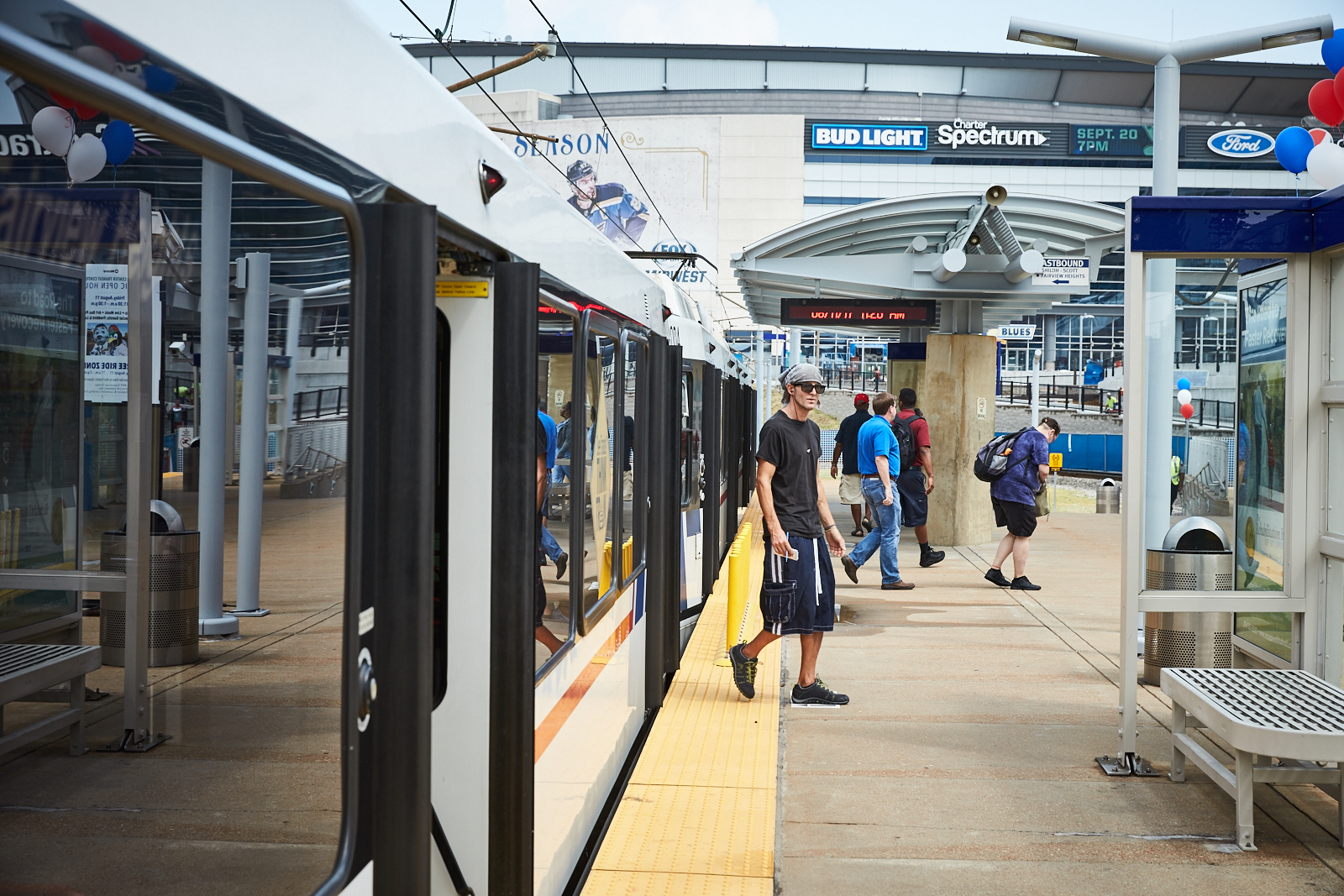 Hop on board Metro if you are planning to see Lady Gaga or take in some other concerts this month in the St. Louis area.

The concert scene heats up with a performance tomorrow by Ben Folds at The Pageant in University City. Later on in the month, alternative rock band Wilco performs on November 13. St. Vincent, a musician, singer-songwriter, and multi-instrumentalist, will take the stage on November 20.

In downtown St. Louis, Lady Gaga will bring her Joanne World Tour to the Scottrade Center on November 16.

Metro makes it easy to avoid traffic and having to pay for parking. Drive, bicycle or walk to any of the 21 free Metro Park-Ride lots in Missouri and Illinois, buy your round trip tickets and ride MetroLink to the Civic Center MetroLink Station (just steps from the Scottrade Center) or to the Delmar Loop MetroLink Station (near The Pageant).