Passengers like Ira depend on Metro Transit to get to work, school and other important destinations. We his you enjoy his story, and we’re interested in your transit story too. Email mrhibbard@bistatedev.org, and we may share your story in a future “Passenger Profile.” 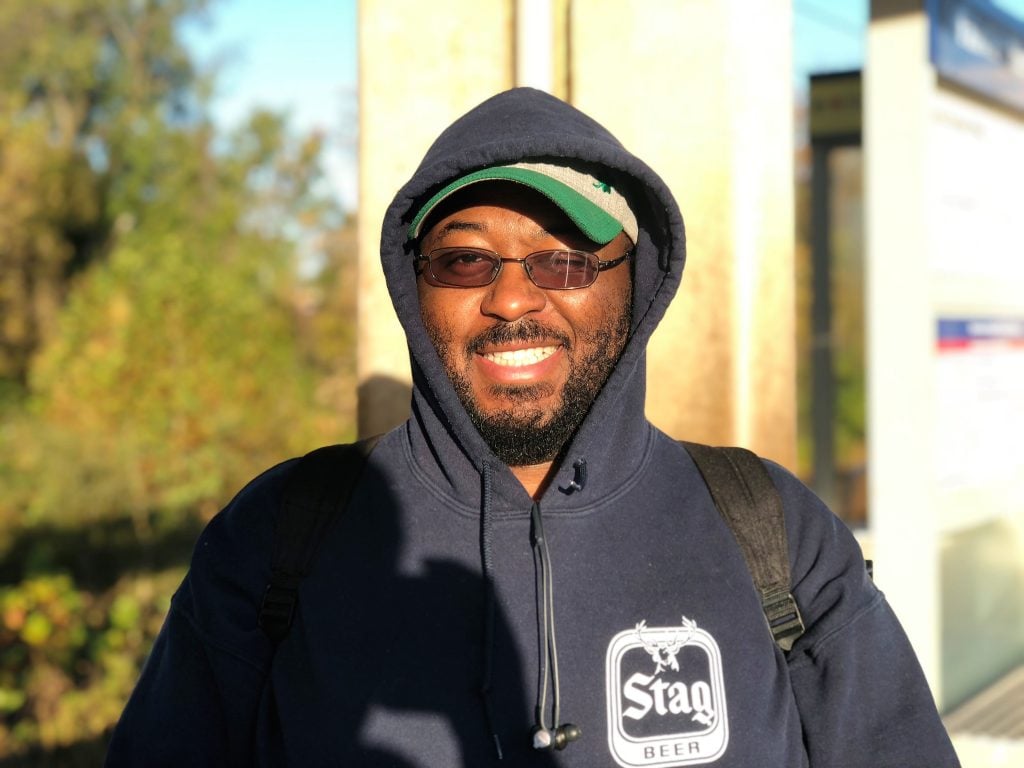 Strategy is key for Ira and his daily commute.

While Ira owns a car, it’s rarely in his possession for very long. That’s because he’s letting his daughter use it to get back and forth from high school in Edwardsville. For Ira’s transportation needs, he turns to Metro Transit.

“I just walk right up my driveway and get on the bus,” he said.

Since using Metro Transit for four years, Ira has realized the cost-savings his transit commute provides.

“It definitely cheaper,” he said. “I’m saving a lot of money on gas. Plus, there’s always traffic and that’s just silly.”

A faster — and more dependable commute — are key benefits, but he’s quick to point out that it’s the small things that make a difference too.

“My commute is nice,” he said. “Sometimes, it’s nice to just sit and watch everything.”