Ride Metro to the Komen Race for the Cure 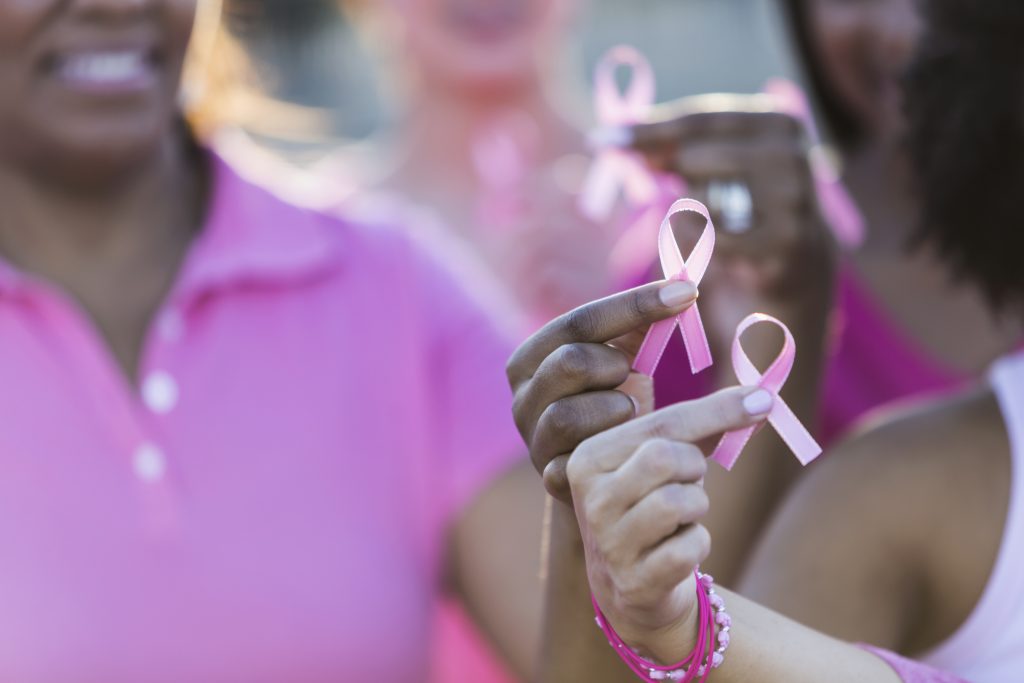 There’ll be lots of pink in downtown St. Louis this weekend as breast cancer survivors, their families and friends, and volunteers pack downtown streets on Saturday, June 9, for the 2018 Komen St. Louis Race for the Cure.

Metro is a great option for getting to the starting line while avoiding the hassles of parking, traffic and street closures.

Park your vehicle for free at any one of 21 Metro Park-Ride lots in Missouri and Illinois and ride MetroLink to the Union Station MetroLink Station or Civic Center Transit Center, which are both just a few blocks from the race registration area and starting line at Soldiers’ Memorial. Keep in mind, the elevator at the Union Station MetroLink Station is currently out of service. Instead, use the ramp at the Civic Center Transit Center.

MetroBus is another option to get to the Komen Race for the Cure in downtown St. Louis. Hop on any one of 17 MetroBus routes to the Civic Center Transit Center and walk a few blocks north the event site. Be aware that several MetroBus routes will be detoured on Saturday due to street closures. Contact Metro Transit Information or check the Rider Alerts for details on your MetroBus route.

MetroLink will operate on the normal weekend schedule on June 9, and station platforms will be monitored with extra service added, if needed. Metro will also have extra security and personnel on the transit system.