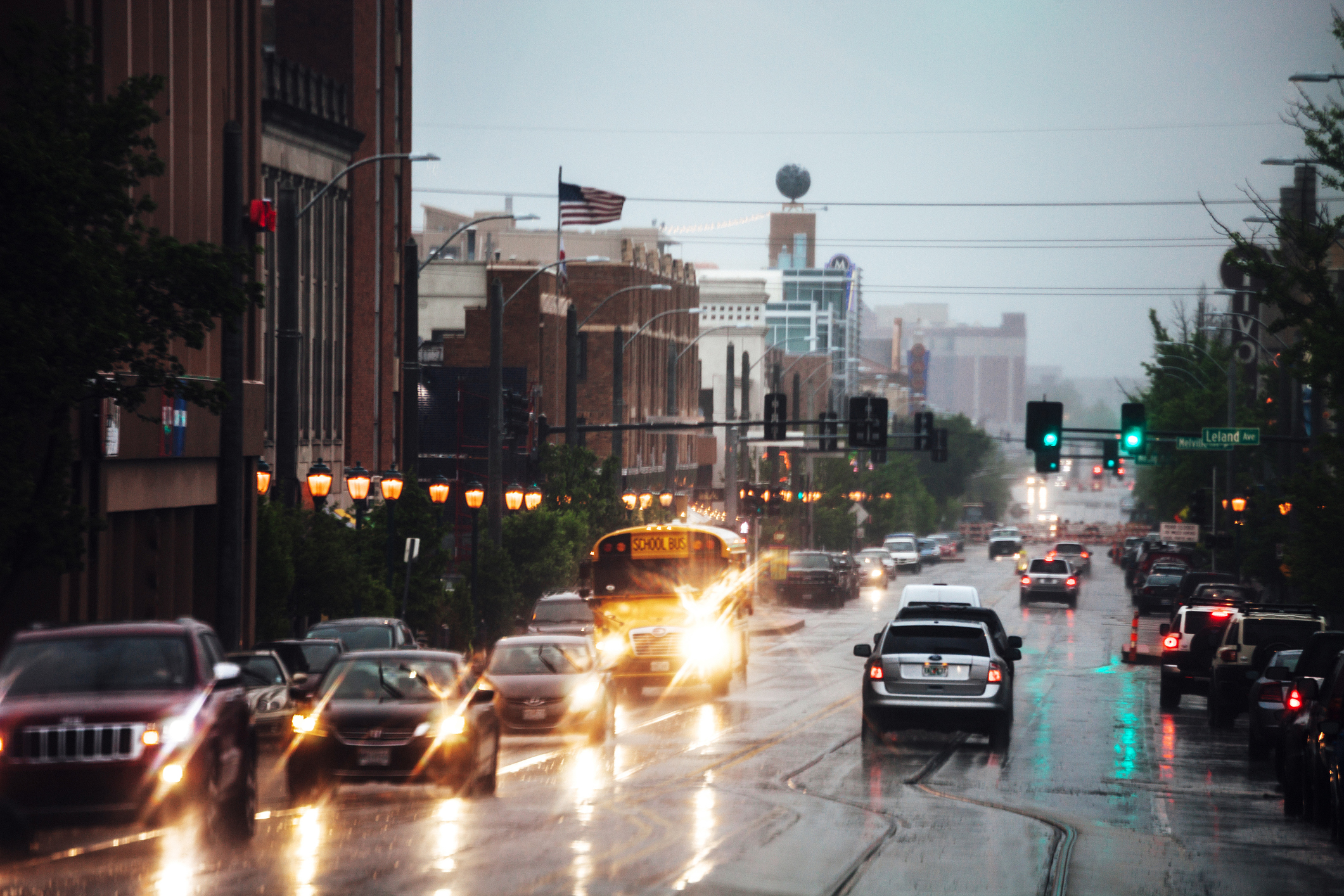 It’s a new year, and there are plenty of great shows in town to start your 2018 off just right. Leave the car at home, and let Metro take you to center stage.

Need some laughs? Head to the Peabody Opera House on January 12 as comedian Brian Regan returns to St. Louis. The jokes continue on January 19 when comedian, radio personality, actor and bestselling author Jim Norton takes the stage at The Pageant.

The Pageant will also be the home to some great music this month. American rock band Black Veil Brides and English rock band Asking Alexandria team up on January 15, followed the next day by singer Lalah Hathaway. English rock band The Wombats perform two days later on January 18. St. Louis’ own Story of the Year hosts their album release party on January 20, and closing out the month are country music singer and songwriter Chase Rice on January 25 and a performance from Børns on January 30.

Metro makes it easy to avoid traffic and having to pay for parking. Drive, bicycle or walk to any of the 21 free Metro Park-Ride lots in Missouri and Illinois, buy your round trip tickets and ride MetroLink to the Civic Center MetroLink Station (just steps from the Peabody Opera House) or to the Delmar Loop MetroLink Station (near The Pageant).