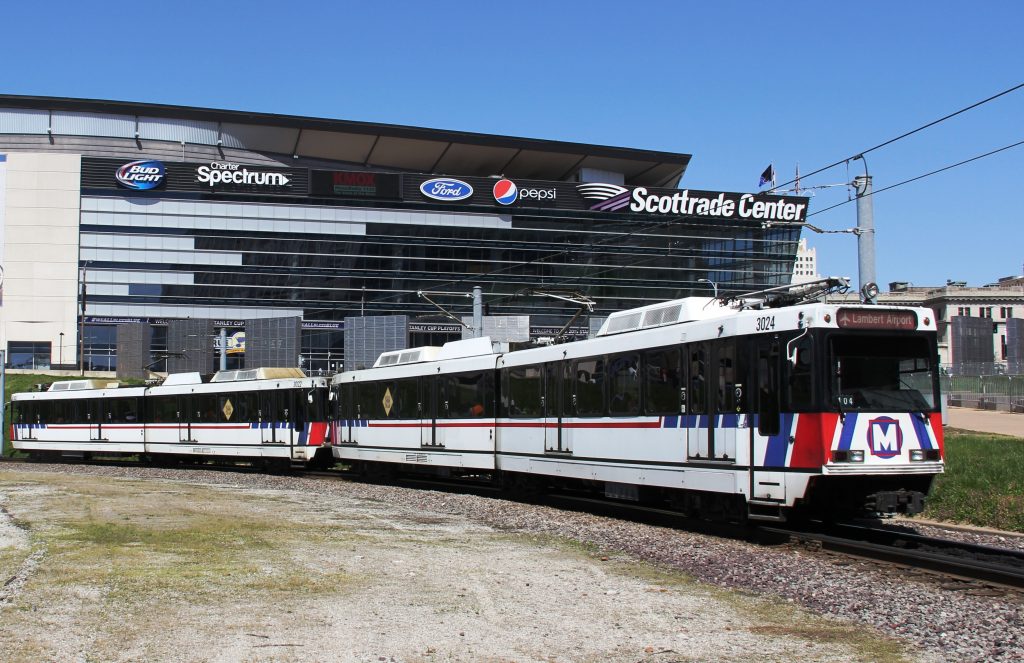 Spring is here, the weather is nice – so it’s time to get back out there, everybody. Luckily for you, there are a lot of fun things to do this month, and they’re all accessible by transit.

In downtown St. Louis, the Peabody Opera House hosts English YouTube sensation Daniel Middleton (aka Dan TDM) on April 7. The next day, Chris Rock will bring the laughs for a two-day event on April 8 and April 9. The following week, American stand-up comedian, author, playwright, social critic and actor Lewis Black heads to the stage on April 15.