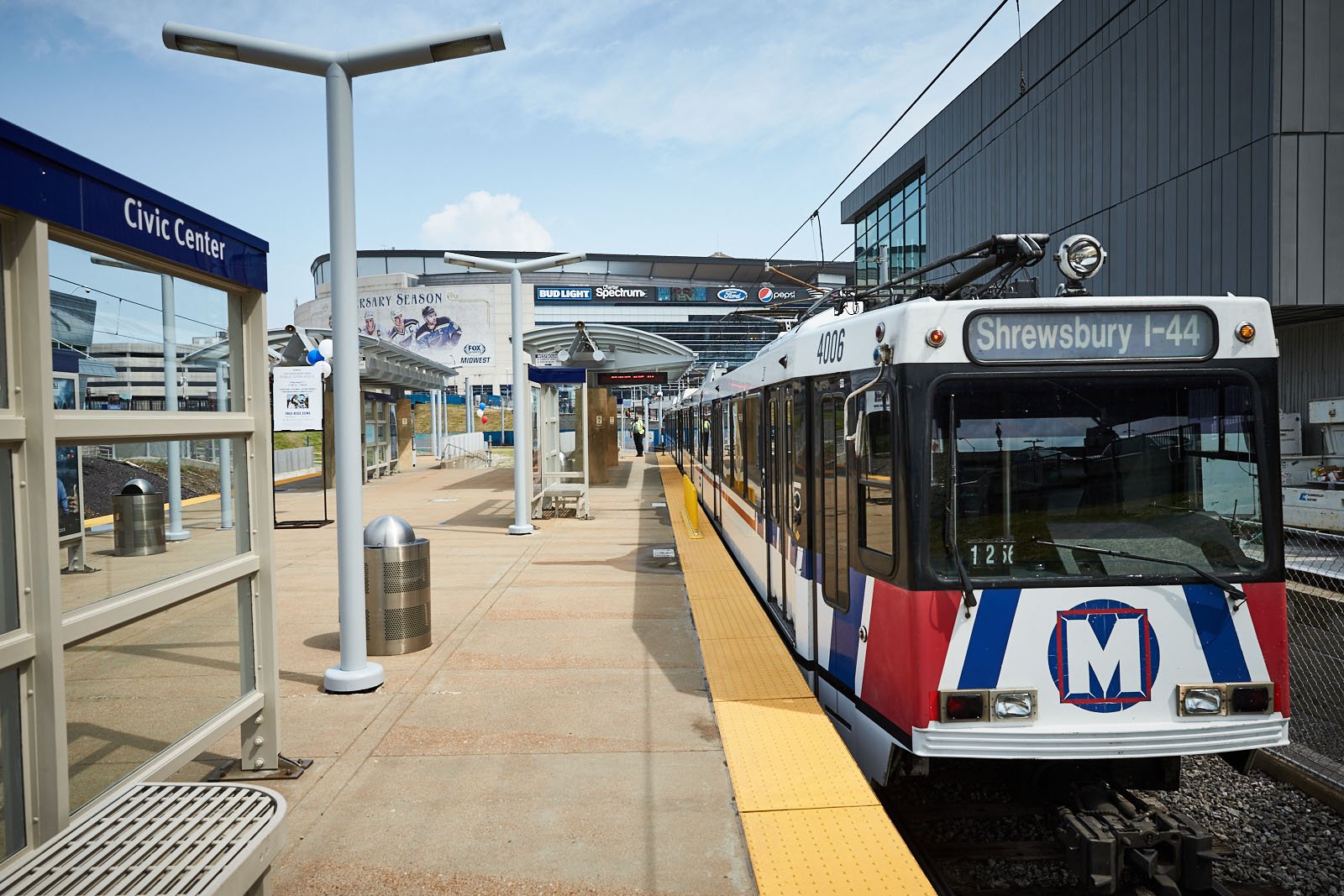 Warmer weather is on the way, and the events and concerts in March are sure to heat up as well. Take Metro to all the action.

Further west, in the Delmar Loop, the concert scene is booming. America’s Got Talent 2016 Finalist Tape Face will bring his comedy show to the Pageant stage on March 6. The next day (March 7), American rapper Vince Staples performs. American hip-hop artist Lecrae will perform at the Pageant on March 19. American indie electronic duo Matt and Kim will take the stage on March 27.

At Delmar Hall, Canadian musician, singer, and songwriter Lights will perform on March 14. American hip hop duo Atmosphere takes the stage on March 23. Hatebreed, an American metal band from Bridgeport, Connecticut, will round out the month with a performance on March 27.

Metro makes it easy to avoid traffic and having to pay for parking. Drive, bicycle or walk to any of the 21 free Metro Park-Ride lots in Missouri and Illinois, buy your round trip tickets and ride MetroLink to the Civic Center MetroLink Station (just steps from the Scottrade Center) or to the Delmar Loop MetroLink Station (near The Pageant and Delmar Hall).