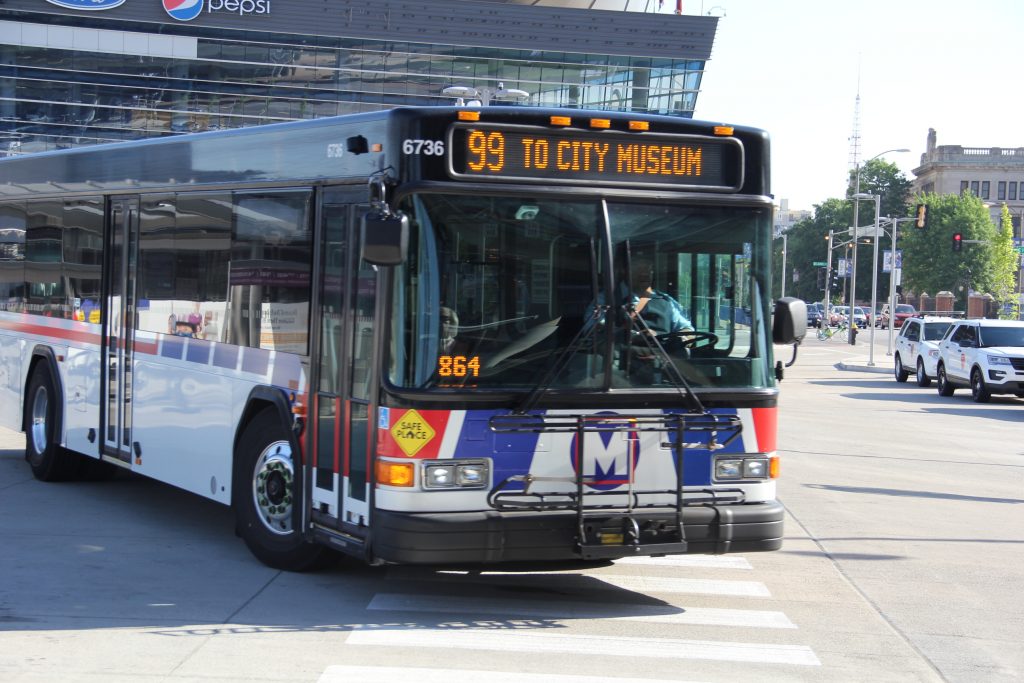 It’s officially summertime in St. Louis, and like the weather, the event calendar is heating up. Don’t let traffic or parking fees slow you down, take Metro Transit to all there is to see and do this month.

Next door, rapper and singer Tory Lanez performs on June 26 at Delmar Hall.

At the Peabody Opera House, indie rock band alt J starts off the month with a performance on June 6. David Blaine brings a bit of magic to the stage on June 20. Lea Michele and Darren Criss, best known for their roles on Glee, will share the stage at the Peabody on June 27.

At the Enterprise Center (formally known as the Scottrade Center), Shania Twain performs on June 13.

Metro makes it easy to avoid traffic and having to pay for parking. Drive, bike or walk to any of the 21 free Metro Park-Ride lots in Missouri and Illinois, buy your round trip tickets and ride MetroLink to the Civic Center Transit Center (just steps from the Enterprise Center and Peabody Opera House) or to the Delmar Loop Transit Center (near The Pageant and Delmar Hall).