Take Metro to see U2, Trevor Noah and more 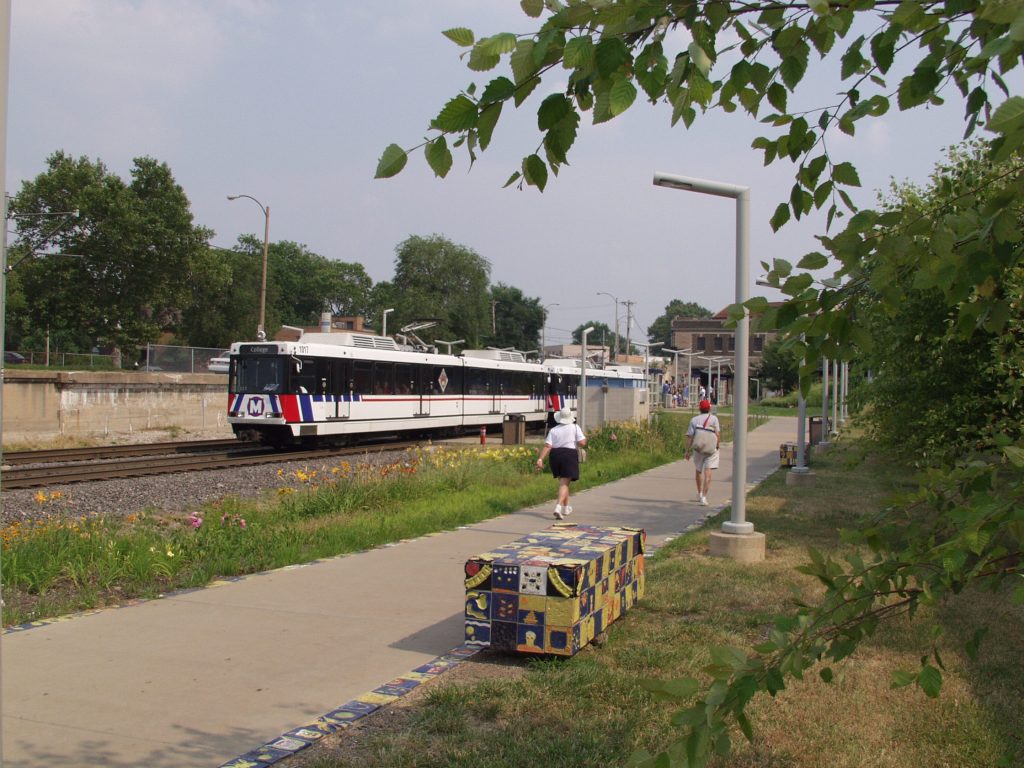 This month has lots of exciting entertainment for you to enjoy. So, why deal with parking and traffic?

Let Metro get you there.

U2 and their eXPERIENCE & iNNOCENCE tour comes to the Scottrade Center on May 4. Next door, at the Peabody Opera House, Justin, Travis, and Griffin McElroy will bring their series of very successful podcasts to life on May 3. Later in the month, comedian and host of “The Daily Show” Trevor Noah takes the stage on May 11.

Next door, at Delmar Hall, Hayley Kiyoko performs on May 4. Madison Beer, an American singer and actress, takes the stage a few days later on May 7.  Rock star Andrew W.K. is in town on May 24, and Kimbra, a New Zealand singer, rounds out the month with a performance on May 30.

Metro makes it easy to avoid traffic and having to pay for parking. Drive, bike or walk to any of the 21 free Metro Park-Ride lots in Missouri and Illinois, buy your round trip tickets and ride MetroLink to the Civic Center Transit Center (just steps from the Scottrade Center and Peabody Opera House) or to the Delmar Loop Transit Center (near The Pageant and Delmar Hall).