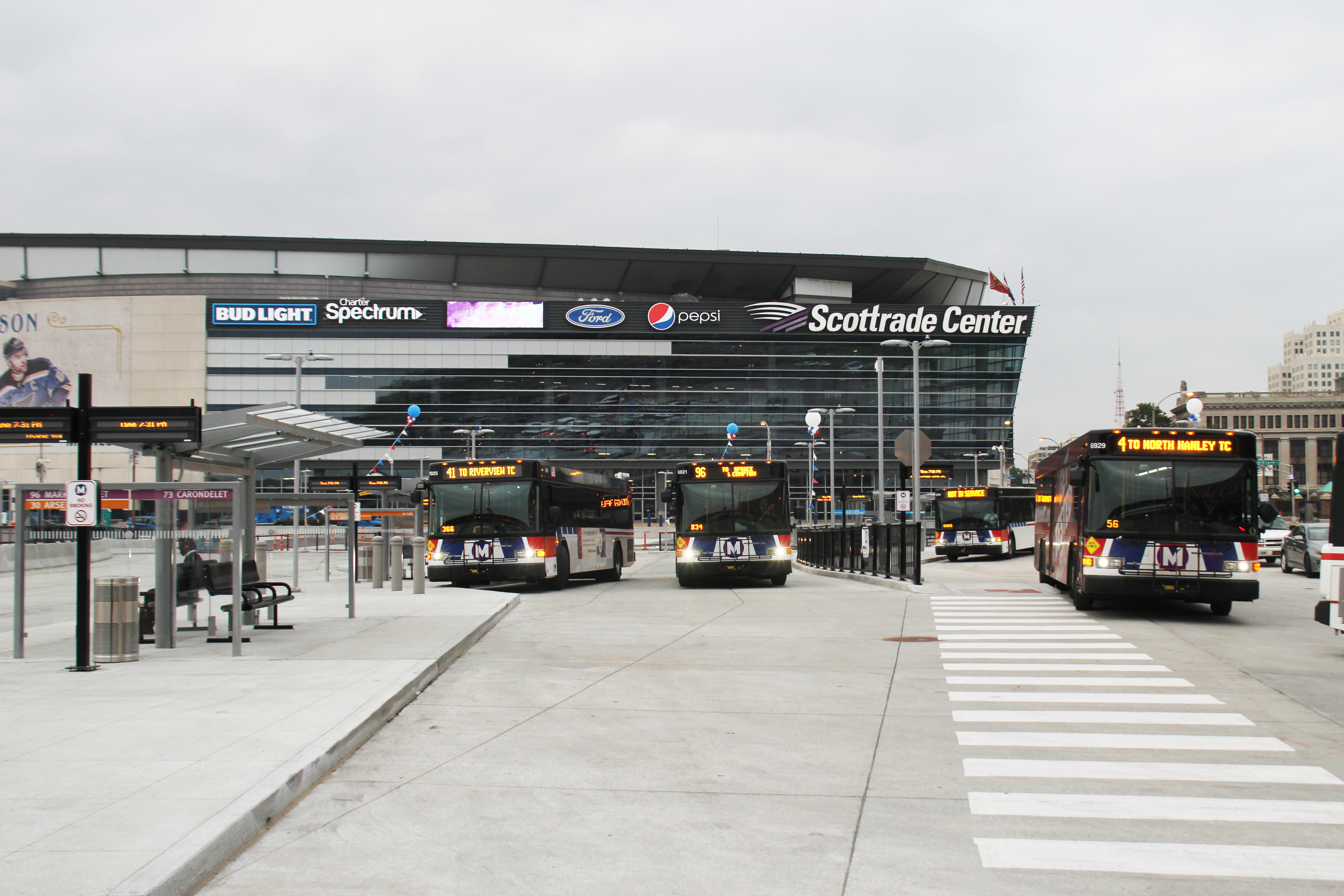 The weather is slowly getting warmer, so there shouldn’t be any excuses as to why you’re not attending one of the many great shows and events this month. Park the car and let Metro get you to all the festivities.

Next door at The Pageant, Canadian producer and DJ Excision will bring the tunes on February 14. BROCKHAMPTON, an American musical group, will perform on February 20. The next day, Above & Beyond will perform, followed by Walk The Moon on February 22. American rapper NF will close the month with a performance on February 27.

Metro makes it easy to avoid traffic and having to pay for parking. Drive, bicycle or walk to any of the 21 free Metro Park-Ride lots in Missouri and Illinois, buy your round trip tickets and ride MetroLink to the Civic Center MetroLink Station (just steps from the Scottrade Center) or to the Delmar Loop MetroLink Station (near The Pageant and Delmar Hall).