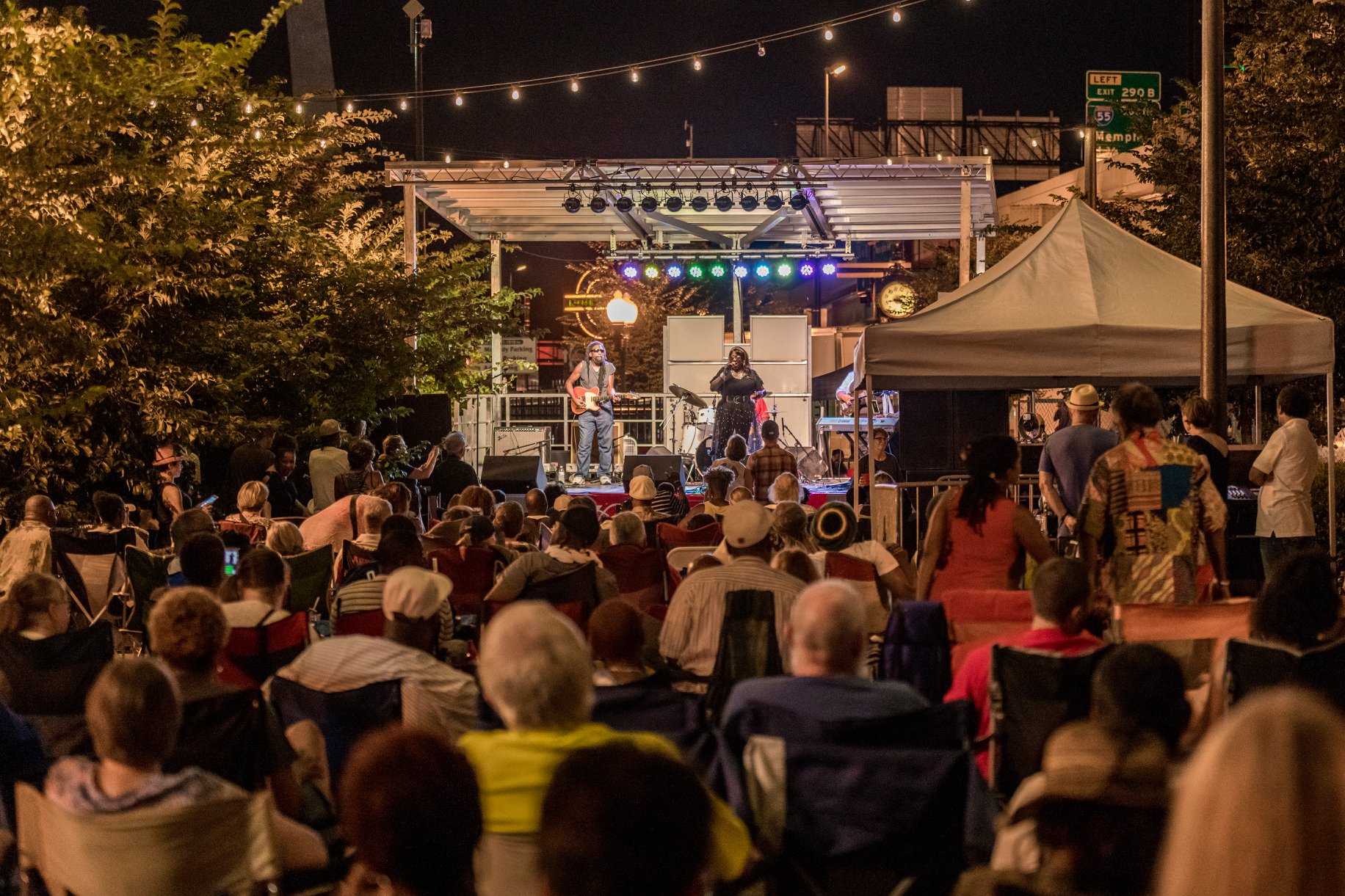 Metro Transit is a great option for getting out and about this Labor Day weekend. Enjoy all the fun while avoiding road construction, parking and holiday traffic.

The blues festival will bring music fans down to the riverfront at Laclede’s Landing on August 31 from 2 p.m. to 11 p.m. to listen to the sounds of local and nationally known artists.

Several bus routes serve the east side of downtown St. Louis near the Laclede’s Landing area. Download Transit for a schedule that works best for you, and if you plan on enjoying the festivities into the night, be sure to check schedules in advance for the last departing trains and buses from downtown.

To get there, ride MetroLink to the Central West End MetroLink Station and walk a short distance north to reach the festival, which takes place at 4967 Forest Park Ave. You can also ride the #10 Gravois-Lindell or the #95 Kingshighway bus routes, which both serve stops near the festival. Keep in mind, those two MetroBus routes will be on reroute starting from the beginning of service Friday until the end of service Monday.

The annual Labor Day Parade in downtown St. Louis takes place on Monday, September 2. The parade begins at 9 a.m. on Olive and 15th Street, and then heads east to Tucker. It’ll then make its way south on Tucker and west on Market Street to 15th Street. The Union Station and Civic Center MetroLink Stations will get you the closest to the parade, both located just a couple blocks south of Market Street. Parade-goers can also travel downtown by bus to the Civic Center Transit Center. Please note that during the parade, bus routes will be rerouted.

Celebrating the history, culture, and people of Japan, the Japanese Festival at the Missouri Botanical Garden is one of the largest and oldest festivals of its kind in the United States. The festival runs August 31 through September 2, starting at 9 a.m. each day. Take the #14 Botanical Garden, #80 Park-Shaw or #8 Bates-Morganford.