As many of you know, the Eads Bridge is indeed a storied structure. It is the oldest bridge still in operation across the Mississippi River and was the largest bridge constructed at the time it was built. After almost a century-and-a-half of use, it recently underwent a $48 million, comprehensive rehabilitation project that extended the life of the bridge for another 75 years. It is the only connection for MetroLink between the two states, carrying about 300 MetroLink trains each day. 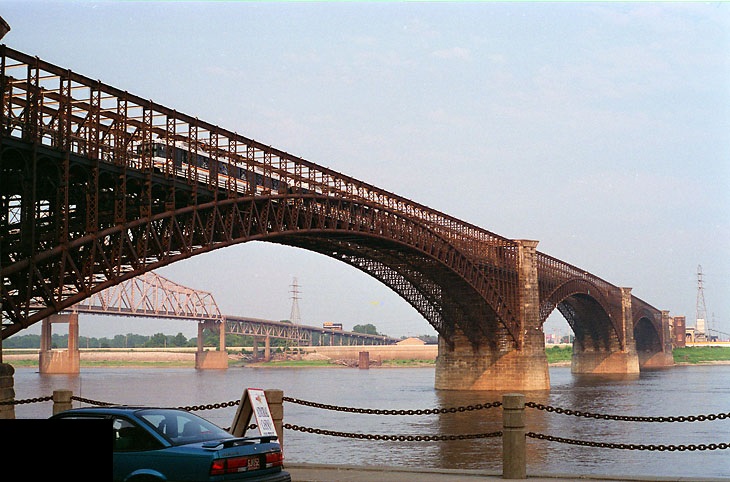