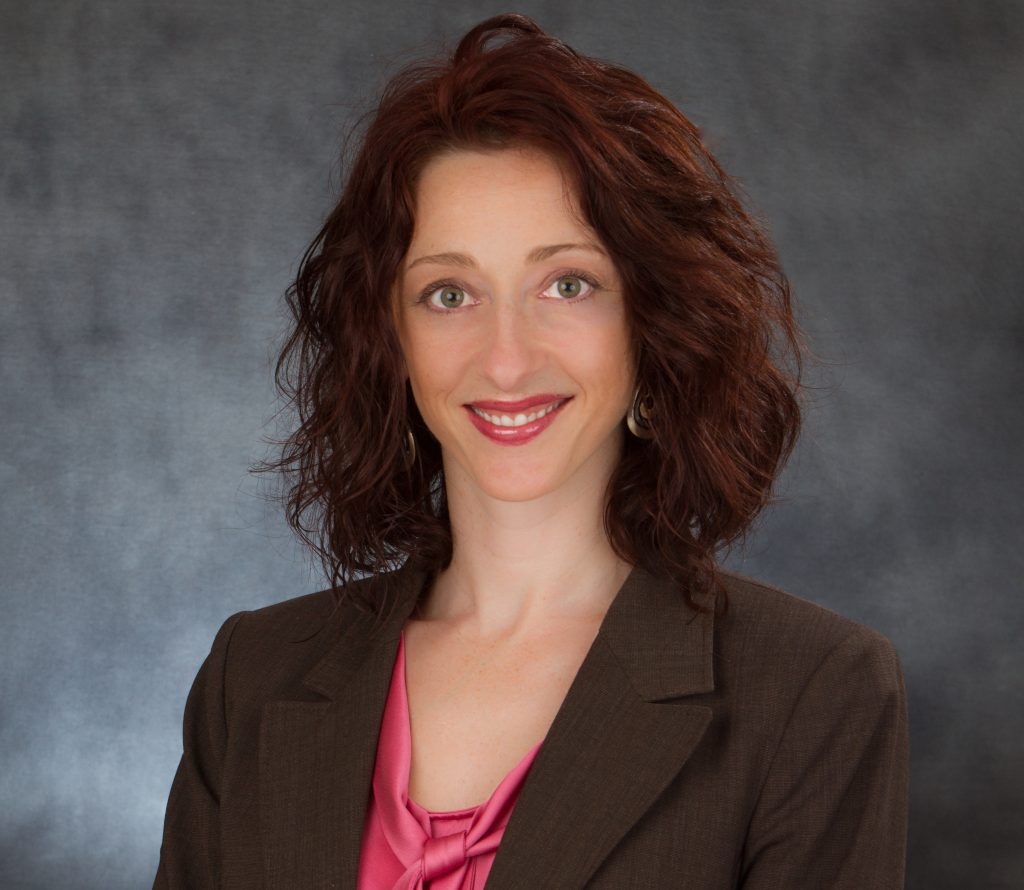 “While public transportation faces many challenges both here and across the country, new technologies are presenting new opportunities to revolutionize personal travel,” Nations said. “Jessica’s dedication and leadership have already made a significant contribution to our many successes, and I am confident that she can ensure our operations remain among the best in the nation while leading us to a promising future.”

“Our priority is to provide safe and reliable transit that serves the needs of our riders in the region,” Mefford-Miller said. “I look forward to continuing to work with the Metro Transit team to focus on what we believe will be an exciting future for public transit, especially incorporating the rapid advances in technology.”

Mefford-Miller keeps Metro Transit in the St. Louis region moving in the right direction. As Assistant Executive Director for Planning and System Development at Metro, she has been a dynamic leader responsible for developing and implementing mobility solutions for a regional transit system that spans nearly 600 square miles in Missouri and Illinois, and which passengers rely on more than 41 million times each year to connect them with the important destinations in their lives.

Mefford-Miller and her team are tasked with developing and implementing Metro Transit’s operational and capital programs; partnering and building relationships with critical stakeholders to grow the community in a cooperative manner; and successfully developing and managing local and federally-funded projects that enhance and expand transit service across the St. Louis region.

Since joining Metro Transit in 2006, Jessica has helped redefine how the organization designs, manages and thinks about public mobility. She employs an approach that balances customer input, technology, innovation, and data-driven analysis with the need to create truly meaningful and impactful mobility options for passengers. This approach allows Metro to address its practical demands, and at the same time develop customer-focused projects that go beyond meeting basic transportation needs to deliver a transit experience that is more personal, more accessible and more enjoyable.

Prior to joining Metro, Jessica held posts at the National Park Service, the Ohio Department of Transportation and The Ohio State University.

Friem joined Metro in 1995, and was appointed by Nations as Executive Director of Metro Transit in 2015. Prior to that, he held the positions of Chief Operating Officer for Metro Transit, Chief Mechanical Officer and Superintendent of Light Rail Vehicle (LRV) Maintenance.

As Executive Director of Metro Transit, Friem was responsible for managing the capital infrastructure and operations of the region’s public transportation system, which includes MetroLink, MetroBus and Metro Call-A-Ride. His leadership placed Metro Transit operations as an industry leader in the country in terms of reliability, and his innovations increased transit efficiencies that have saved millions of dollars each year for the St. Louis region.

“Ray has been dedicated to working hard to deliver on three very important responsibilities – moving public transit riders safely and efficiently, providing the best possible service and ensuring the best investments are being made with the funds entrusted to us by Missouri, Illinois and federal taxpayers,” Nations said. Bi-State Development has operated the Metro transit system for the St. Louis region since 1963.

Under Friem’s leadership, the ability to maximize the life cycle of MetroBus vehicles and save millions of dollars in the process has attracted the interest of transit agencies around the nation and the world. This national and international reputation led to Metro Transit’s recognition by the Federal Transit Administration (FTA) as a model for transit asset management. Specifically highlighted by the FTA in the July 26, 2016, Federal Register was a case study of Metro Transit’s industry-leading bus maintenance program and how it has been able to extend the lifespan of buses by 25 percent and decrease the rate of breakdowns by 85 percent, resulting in service reliability for the customer and substantial cost savings for the taxpayer. To learn more about Metro’s preventative bus maintenance program and transit asset management practices, other transit agencies have called, written or visited Metro Transit in St. Louis with the hopes of modeling their bus maintenance and transit asset programs.

“Ray and his team put together and have sustained a bus maintenance program recognized around the world for its innovative approach and efficiencies,” said Nations. “The recognition in the Federal Register highlighted Metro Transit’s transformational leadership that has redefined the standards for the public transit industry.”

Nations said Friem has always given his transit team credit for his successes.

“What I’ve enjoyed most over my 23 years at Metro are the people I get to work with every day,” Friem said. “I have the privilege of working alongside the best in the industry, and together, we’ve been able to provide our community with the highest quality transit service achievable.”

Metro Transit is one of five enterprises operated by Bi-State Development.