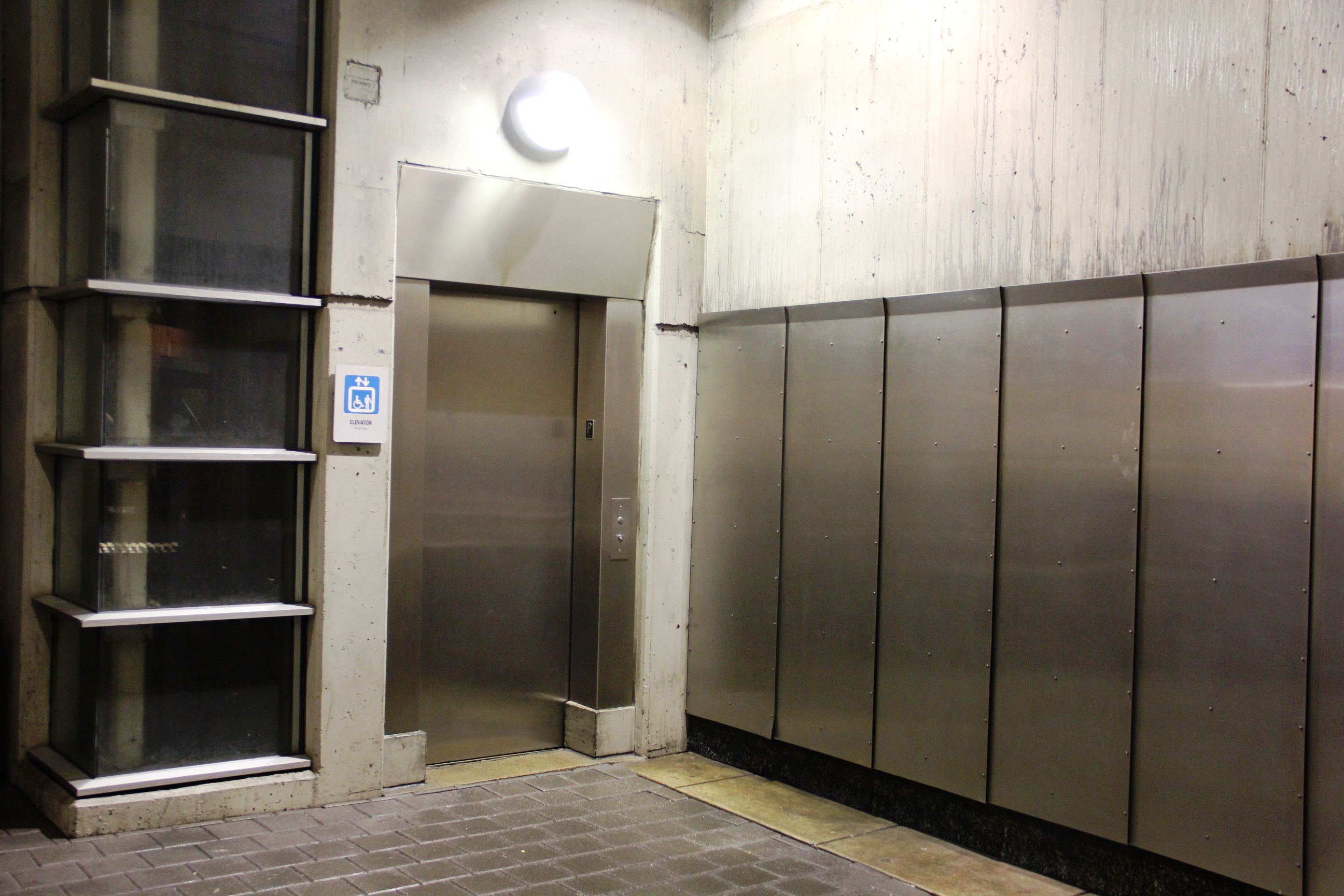 A major rehabilitation project will start on Monday, February 19, that will repair and restore elevators at four MetroLink stations in downtown St. Louis.

The rehabilitation work will focus on a total of six elevators located at the Union Station, 8th & Pine, Convention Center and Laclede’s Landing MetroLink Stations. To accommodate the work, the elevators will be out of service for approximately 12 weeks at a time, with the project expected to be completed by the end of the year.

“We ask for patience from our MetroLink riders impacted by this important project and apologize in advance for any inconvenience this rehabilitation work causes them,” said Ray Friem, Executive Director of Metro Transit. “We are committed to operating a safe and reliable public transportation system, and maintaining the infrastructure is critical for us to be able to continue to do that. These elevators were new when MetroLink opened in 1993, and now 25 years later, they need to be to be refurbished so they can stay in service another 20 years.”

The first elevator scheduled to go out of service for rehabilitation is at the Laclede’s Landing MetroLink Station, beginning on Monday, February 19, with work starting on the elevator at the Union Station MetroLink Station on March 1. MetroLink operators will make announcements about the elevator outages, and signage will be installed on the trains as well as at the affected stations to let riders know which nearby stations they can access for elevator service. In addition, Metro riders are encouraged to use the Passenger Assist Telephones, which are located at every MetroLink station, if they need any additional assistance.

The project will proceed in three phases to minimize the impact of the rehabilitation work on Metro riders. Two elevators will be out of service during each phase:

The elevator improvements are among Metro Transit’s commitment to providing a better transit experience for commuters while building a better public transit system.