Metro is Your Ticket to Fair Saint Louis 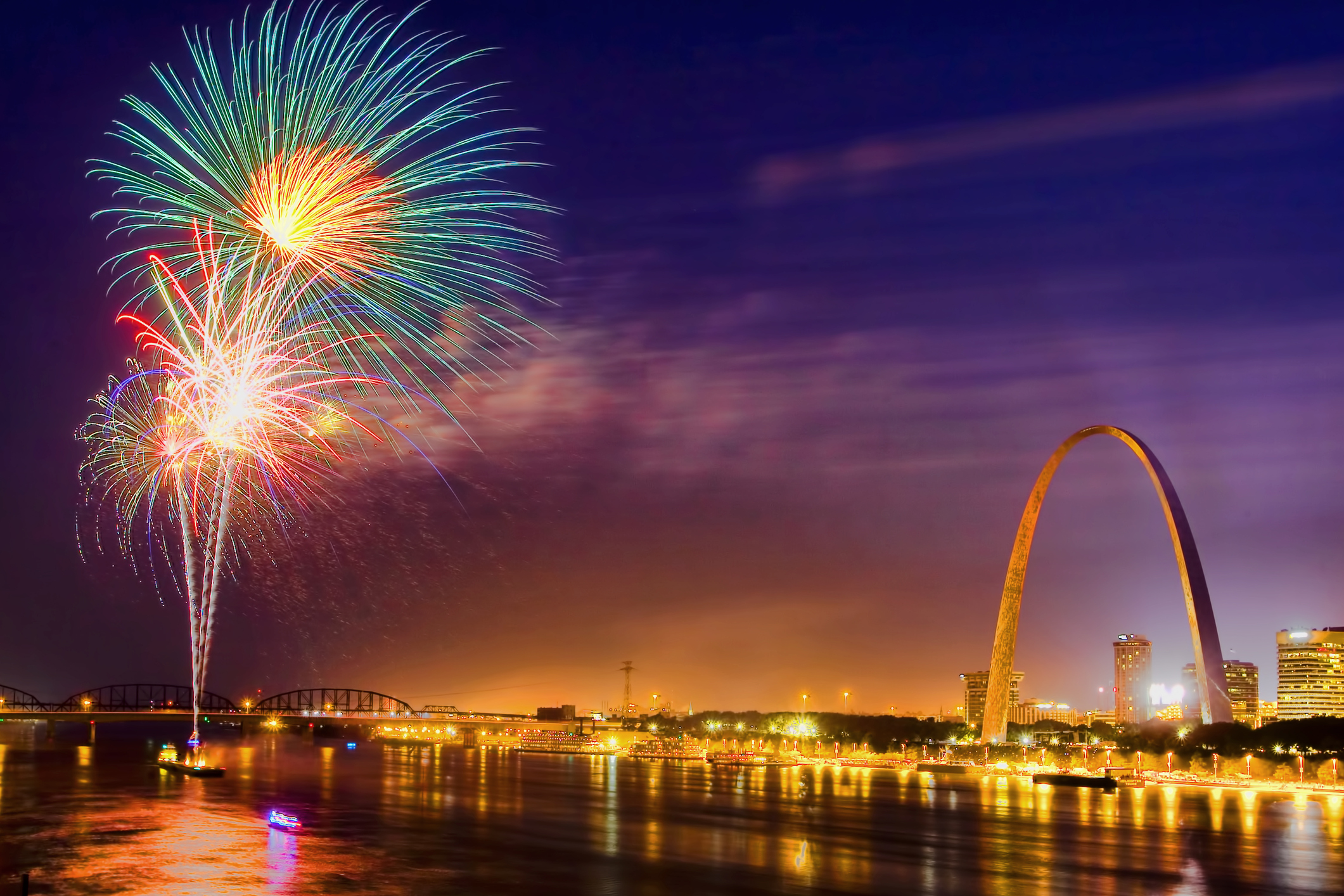 Thousands of people from around the region will head to downtown St. Louis, July 2 through 4, to celebrate America’s birthday at Fair Saint Louis. Metro Transit makes it easy to enjoy all of the fun and festivities, while avoiding street closures, traffic, parking hassles and high gas prices.

You can use the Transit app to easily plan your trip to Fair Saint Louis and avoid lines at the ticket vending machines. Purchase a $5 Metro Day Pass mobile fare to enjoy unlimited rides on MetroLink and MetroBus for an entire day.

MetroBus is another great option to enjoy Fair Saint Louis festivities. Ride any one of more than a dozen MetroBus routes to the Civic Center Transit Center, which is located just two blocks south of the parade route. You can also transfer to MetroLink at Civic Center, for easy access to the Stadium and 8th & Pine Stations, both near Fair Saint Louis venues. MetroBus will operate on a Saturday schedule on July 2, and a Sunday schedule on July 3 and 4.

Due to the popularity of Fair Saint Louis, riders should expect trains to be crowded, particularly after the fireworks show on July 4. Metro will have extra security, law enforcement officers, personnel and volunteer employee ambassadors throughout the MetroLink system during the holiday weekend to assist passengers.

Coolers, food and drinks cannot be taken into Fair Saint Louis venues with the exception of one unopened water bottle per person. No eating, drinking, smoking or vaping is permitted on Metro vehicles or property. Alcohol and firearms are also prohibited on Metro Transit vehicles and property. Masks are not required to ride Metro Transit, but all riders are welcome to wear masks if they choose.