Metro Offers $1,000 Reward for Information on Shots Fired at Train 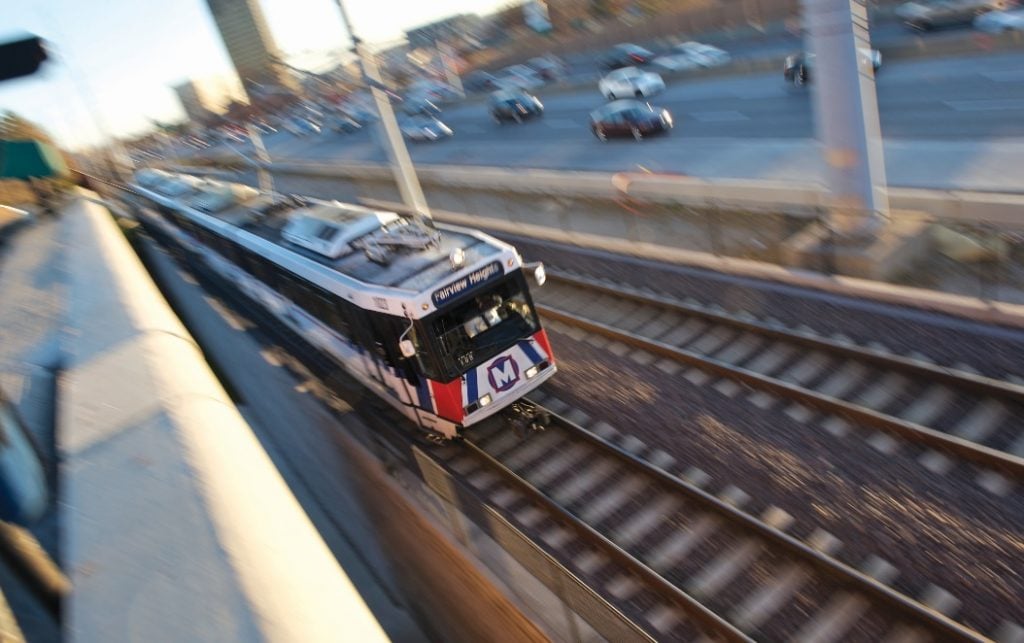 Metro is offering a $1,000 reward to anyone who gives the St. Clair County Sheriff’s Department the information that leads to the arrest and conviction of the person or people who fired gunshots at a MetroLink train near the Washington Park MetroLink Station on the evening of May 16.

The eastbound train was traveling east of the Washington Park MetroLink Station when it was struck by several bullets. None of the 20 passengers on that train car were injured during the incident, which occurred around 10:40 p.m.

“We take incidents like this one very seriously and we are working closely with Sheriff Watson and his investigators to try to keep this from happening again,” said John Nations, President and Chief Executive Officer at Bi-State Development, which operates the Metro transit system for the St. Louis region. “Targeting trains and other vehicles can have life-changing consequences. We are very grateful that no one was injured during the incident because someone on that train could have been seriously injured or even killed by the gunfire.”

The MetroLink operator and passengers reported hearing several shots fired at the train. “Anyone who saw the gunman or saw anything suspicious that night, even if it’s trivial, or if they have any information about the identity of the gunman, is asked to call investigators,” St. Clair County Sheriff Rick Watson said. “Your tip could be the key to solving this case and could prevent another incident.”