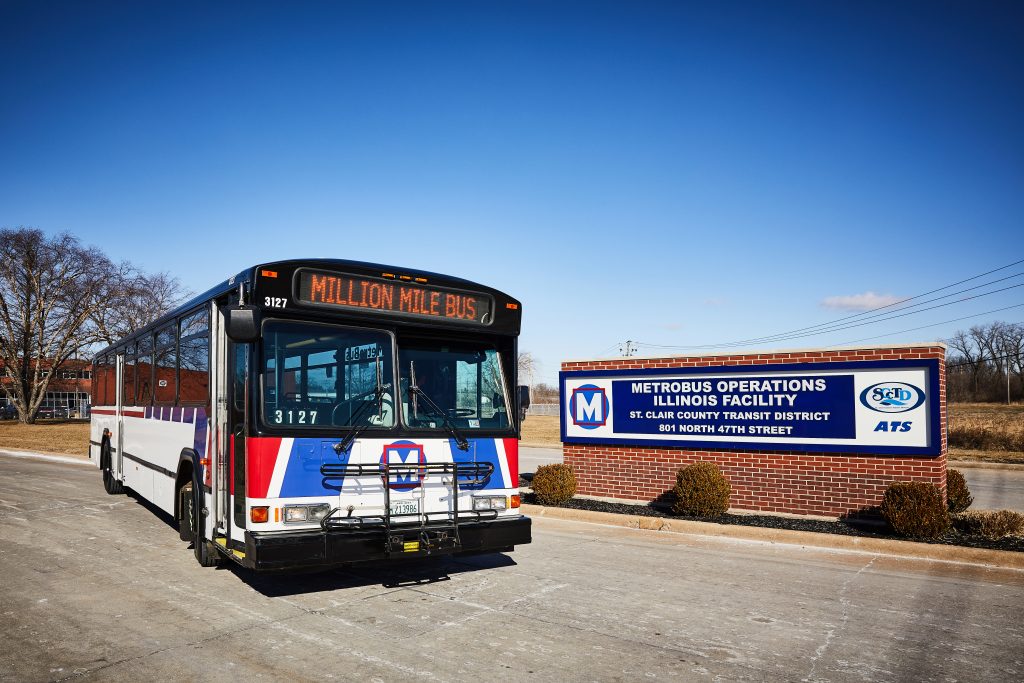 Imagine putting a million miles on your car. How about on a public transit bus?

Metro Transit has turned what may sound impossible into possible by logging one million miles on the original bus engine, without a major overhaul or major breakdown, and this is not the first bus to reach one million miles.

A second bus maintained by Metro’s industry-leading maintenance team recently reached this impressive milestone. This rare occurrence in the public transit industry means this vehicle has logged the equivalent of 40 trips around the world over 17 years, on the original engine and without a mid-life overhaul or significant mechanical issue.

“Metro Transit operates a fleet of 400 public transit buses for the St. Louis region, and through our award-winning vehicle maintenance program, these buses are running longer and covering more miles than ever before,” said Taulby Roach, President and Chief Executive Officer of Bi-State Development, which operates the Metro Transit system for the St. Louis region. “Our job is to deliver service to the public as efficiently as possible, these Million mile buses are tangible proof of our resolve towards efficiency and maximization of value. Imagine the impact of these buses as thousands are connected to jobs, healthcare, education, and entertainment.”

The second million-mile bus, which was purchased and put into service in 2001, is a Gillig Phantom with a Cummins M11 engine. The bus has been in operation for eight years, logging 439,577 miles before being purchased by the St. Clair County Transit District. Since then, Metro has operated the bus for the St. Clair County Transit District, where it logged more than 6,300 miles a month and about 75,940 a year. 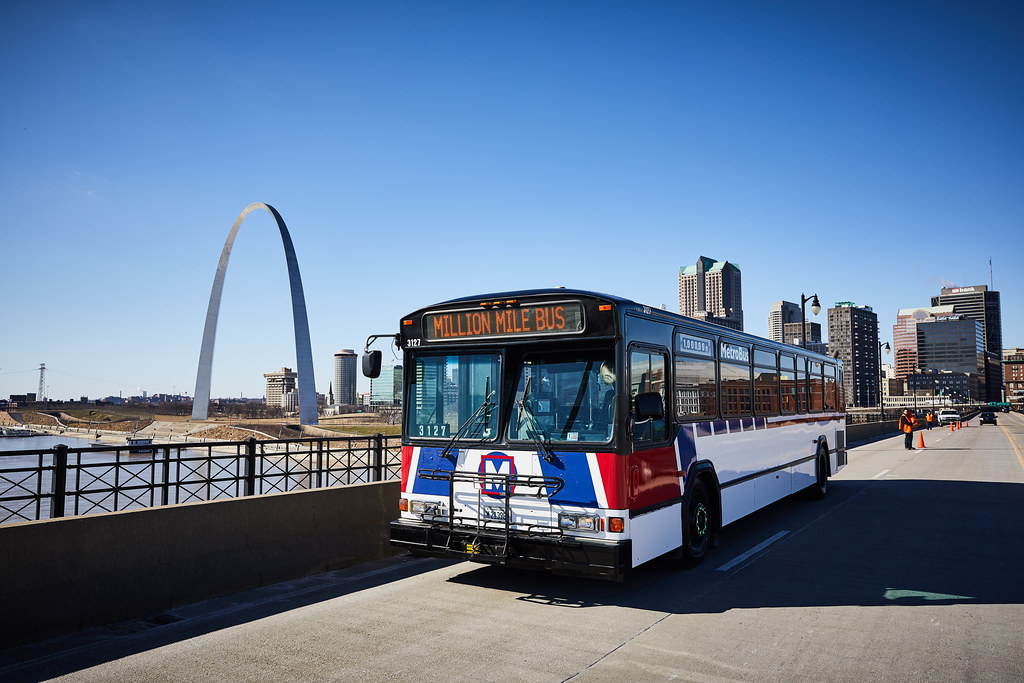 “In 2000, the lifespan of our buses was around 12 years or 500,000 miles. Fast forward to 2019, and we now average 15 years and more than 800,000 miles, which far surpasses industry standards,” said Jessica Mefford-Miller, Executive Director for Metro Transit.

These impressive achievements are the result of Metro’s innovative maintenance program, which is internationally-recognized and serves as a model for other transit systems across the country and has garnered interest from transit companies in other countries. Metro has been able to extend the lifespan of buses by 25 percent and decrease the rate of breakdowns by 85 percent, resulting in service reliability for riders and substantial cost savings for taxpayers.

“We are extremely impressed with the talent and skills of the mechanics who work on the fleet at the Illinois MetroBus garage in East St. Louis,” said Ken Sharkey, Managing Director of the St. Clair County Transit District. “Their dedication to finding creative solutions to maximize the investment made by taxpayers in St. Clair County really is to be commended.”

Metro completely redesigned its fleet maintenance program back in 2001, changing the focus from reactive to proactive preventative or predictive maintenance.

“As we celebrate the second bus to reach this milestone, the same innovative thinking that made it possible is guiding our planning for a new vision for public mobility in the bi-state area that aims to improve access to economic prosperity and enhanced quality of life,” Mefford-Miller said. “We are entrusted with one of the region’s most important responsibilities, connecting people to opportunity, and the creative redesign of the MetroBus network through our Metro Reimagined initiative will provide the shorter bus waits, faster bus trips and better transit connections that riders and the public said they wanted.”

The latest million-mile bus will now be moved to special service to transport baseball fans to Busch Stadium.