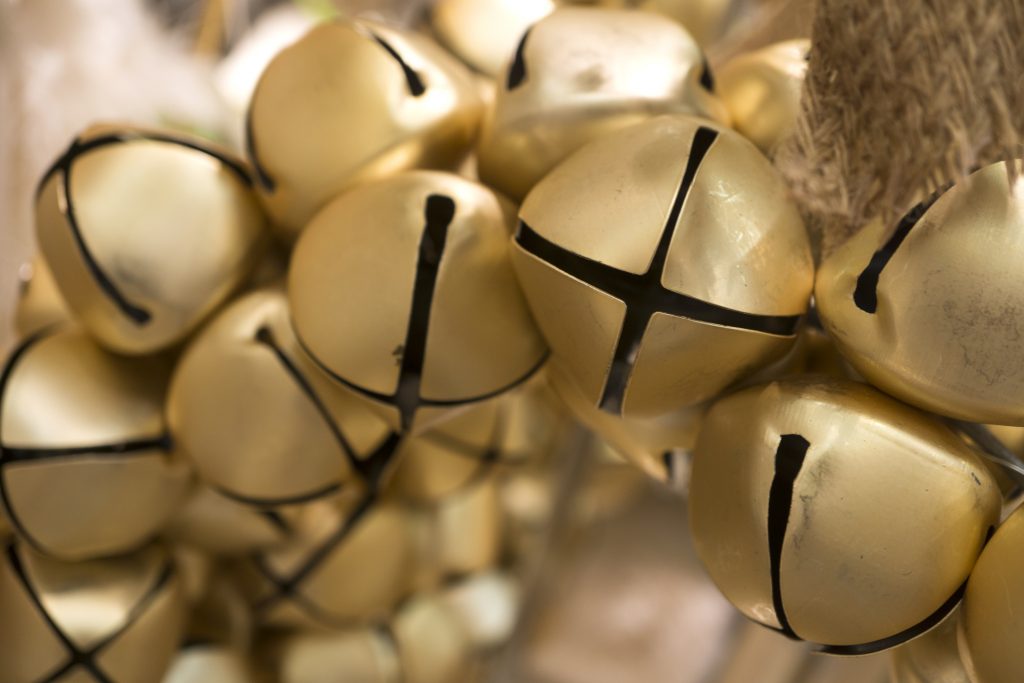 Metro Transit is ringing in the holiday season by featuring music from local caroling groups and musicians at seven Metro Transit Center locations in December.

Riders can enjoy the sounds of the season at any of the free, 60-minute concerts. See schedule blow.

Metro riders and others are also invited to show their holiday spirit by helping to brighten the holidays for area children in need. Metro Transit and the St. Louis Blues have partnered on a toy drive to benefit Fire Truck O’Toys, a local non-profit that delivers toys to St. Louis area children’s hospitals.

To participate, hockey fans can bring a new, unwrapped toy to the special Blues-themed MetroBus, which will be located on the north end of the Civic Center Transit Center directly across from the Enterprise Center on two upcoming game nights — December 5 and December 9. Donations will be accepted at the Blues-themed bus starting two hours before each game and 30 minutes after the puck drops. Everyone who donates will receive a free Metro Adventure Pass (a one-day pass good for unlimited rides on MetroLink and MetroBus) and will be entered for a chance to win autographed items from the St. Louis Blues, including a puck, jersey and hockey stick.

Toy donations are also being accepted at the MetroStore, located at the corner of 8th and Pine Streets in downtown St. Louis, through Friday, December 7. 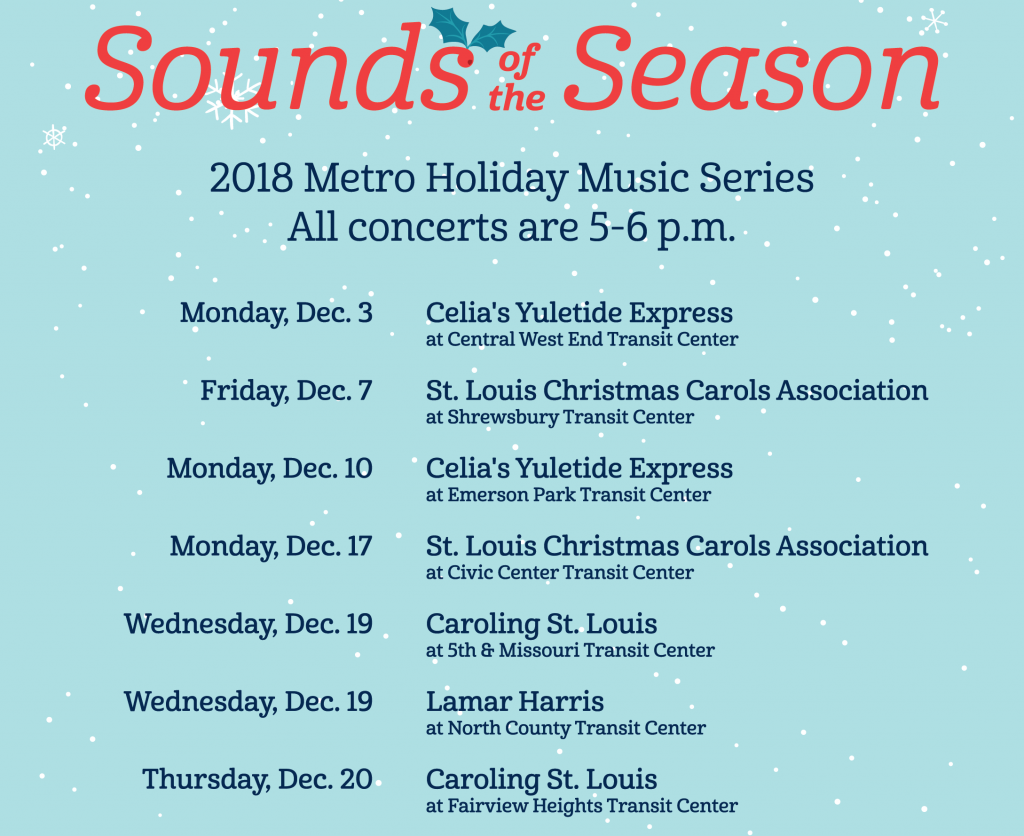