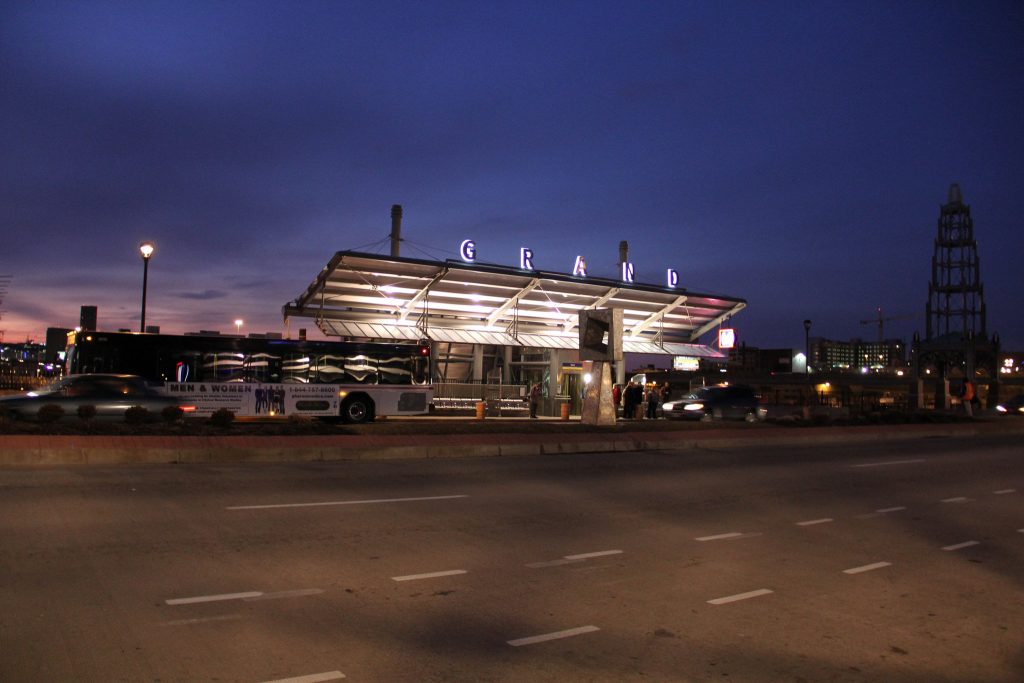 “Crime in our community tragically took the life of an innocent bystander last night. The victim, Craig LeFebvre, was a public transit supporter and a loyal Metro Transit rider,” said John Nations, President and Chief Executive Officer of Bi-State Development. “Words cannot adequately express our sympathy to his family and to his co-workers, our partners, at the St. Louis County Department of Public Health. To help police locate the person responsible for Craig’s death, Metro Transit is offering a $1,000 reward leading to the arrest of the gunman.”

CrimeStoppers is offering a reward of up to $5,000 for information that leads to the arrest of the suspect, and Metro Transit’s $1,000 reward increases the total reward money to up to $6,000.

Metro Transit is an important part of the community and is not immune to the deadly violence occurring in municipalities served by public transit. A fight that started at another location in midtown St. Louis on August 21 continued on foot down Grand Avenue before ending with the tragic death of LeFebvre and the wounding of a man who was involved in the dispute. LeFebvre was waiting for his bus at the southbound MetroBus stop on the Grand Avenue Bridge when he was fatally struck by gunfire intended for two other men involved in the disagreement.

“We wish we could prevent tragedies like this one from ever occurring in our region, where innocent bystanders are killed while walking down the sidewalk, driving down the street or even waiting for their bus. Our region has to come together to address the senseless crime and violence that is claiming the lives of innocent citizens,” Nations said.

Metro Transit Public Safety Department officers are assisting the St. Louis Metropolitan Police Department (STLMPD) in the investigation. Both departments reviewed surveillance video last night and STLMPD detectives were given copies of the video at that time. Anyone with information is asked to call CrimeStoppers. If you want to remain anonymous and/or are interested in the cash reward, call CrimeStoppers at 1-866-371-8477 or via the P3Tips free phone app.