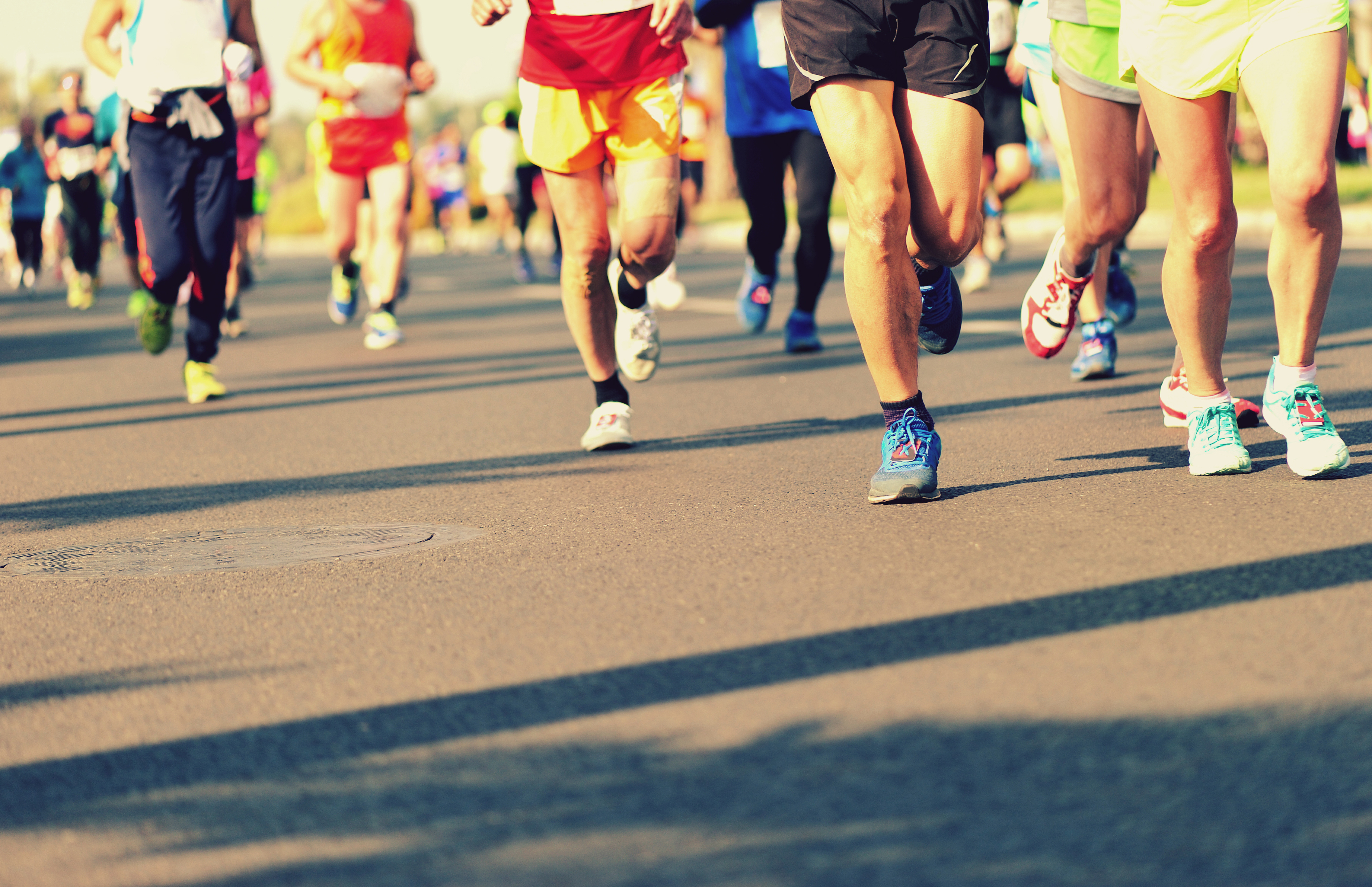 Downtown St. Louis will be buzzing with activity and excitement this weekend with the St. Louis Cardinals and St. Louis Blues in action this weekend, along with the GO! St. Louis Marathon and the Wizard World Comic Con.

Metro makes it easy to get to the events without having to sit in traffic.

MetroLink will have additional security and personnel located throughout the light rail system to assist passengers this weekend. MetroLink will also be monitoring platforms for crowds and will put extra trains in service, if needed.

Park at any of the 21 free Park-Ride lots located at MetroLink stations in Missouri and Illinois and ride the train to one of these MetroLink Stations, located just steps from these downtown events:

The start and finish lines for this year’s GO! St. Louis Marathon are on Leonor K. Sullivan along the riverfront outside of the Gateway Arch. Runners and spectators can take MetroLink to enjoy the race, as well as check out the new North Gateway Park and arch grounds, now open and completely redesigned as part of the CityArchRiver project.

MetroBus is another great option for getting to downtown St. Louis this weekend. The #40 Broadway and #99 Downtown Trolley routes have stops near America’s Center, the Gateway Arch and Busch Stadium, and you can ride on one of 13 MetroBus routes to 18th and Clark near Union Station, just west of the Scottrade Center.

The 2017 GO! St. Louis Marathon will have a major impact on 17 Missouri MetroBus routes throughout the St. Louis region on Sunday, April 9. Street closures to accommodate the GO! St. Louis events will begin very early Saturday morning and will be in place until approximately 2 p.m. on Sunday.

Due to these closures, those 17 MetroBus routes will be rerouted at various times on Sunday. Allow extra time for your commutes.

Plan your trip to any of these downtown events this weekend by downloading the Metro On The Go app to your mobile device, using the Trip Planner at metrostlouis.org or by contacting Metro Transit Information at 314-231-2345 or 618-271-2345, Monday through Friday from 7:30 a.m. to 4:30 p.m.