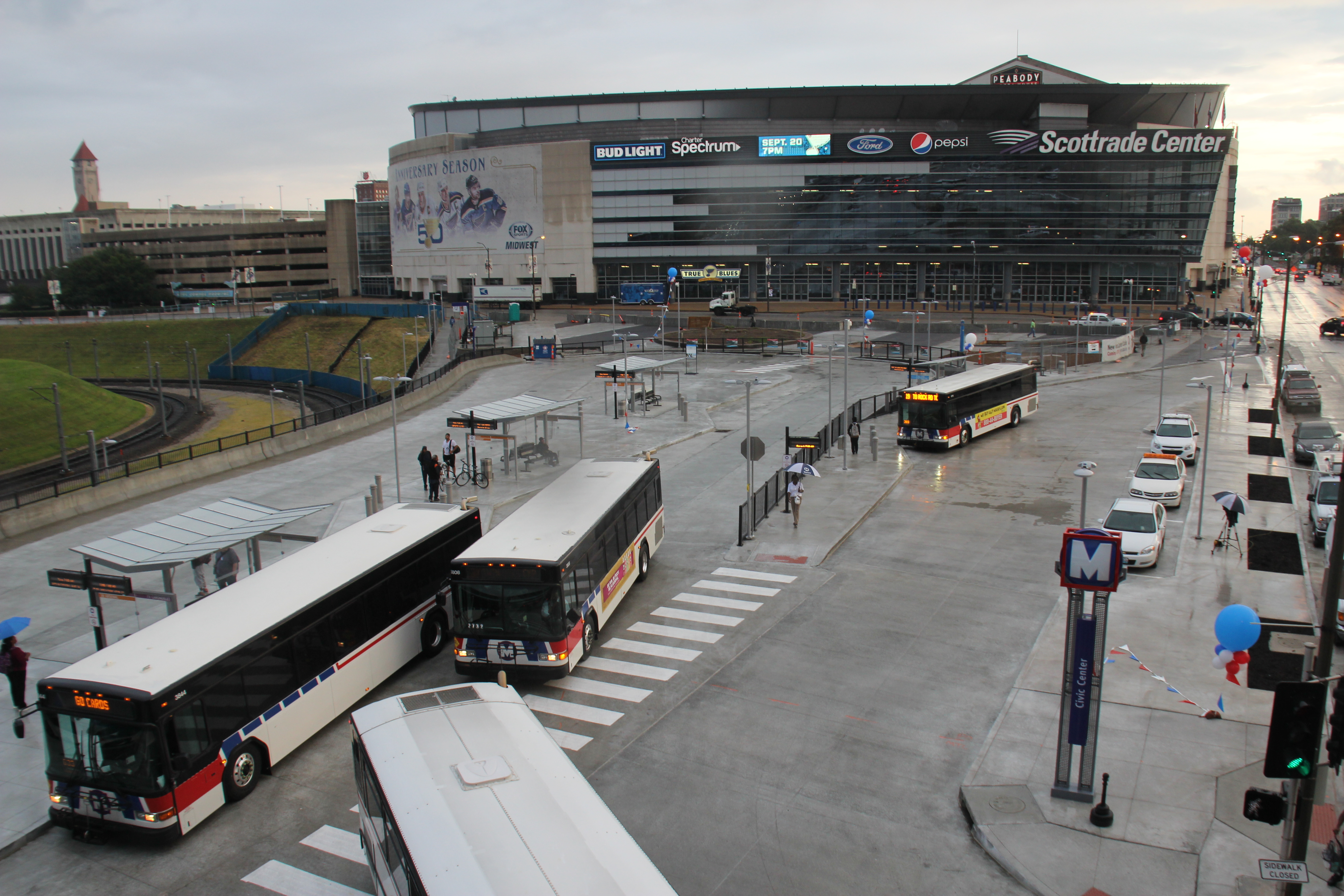 The weather may not be predictable, but the shows in April are all set and waiting for you. Hop on MetroLink or MetroBus to get to and from your favorite performance this month.

In downtown St. Louis, American comedian and actor Kevin Hart brings the laughs to the Scottrade Center on April 13. Next door at the Peabody Opera House, music legend Willie Nelson performs on April 18. American indie rock band The Decemberists takes the stage later in the month on April 25.

Metro makes it easy to avoid traffic and having to pay for parking. Drive, bike or walk to any of the 21 free Metro Park-Ride lots in Missouri and Illinois, buy your round trip tickets and ride MetroLink to the Civic Center Transit Center (just steps from the Scottrade Center and Peabody Opera House) or to the Delmar Loop Transit Center (near The Pageant and Delmar Hall).