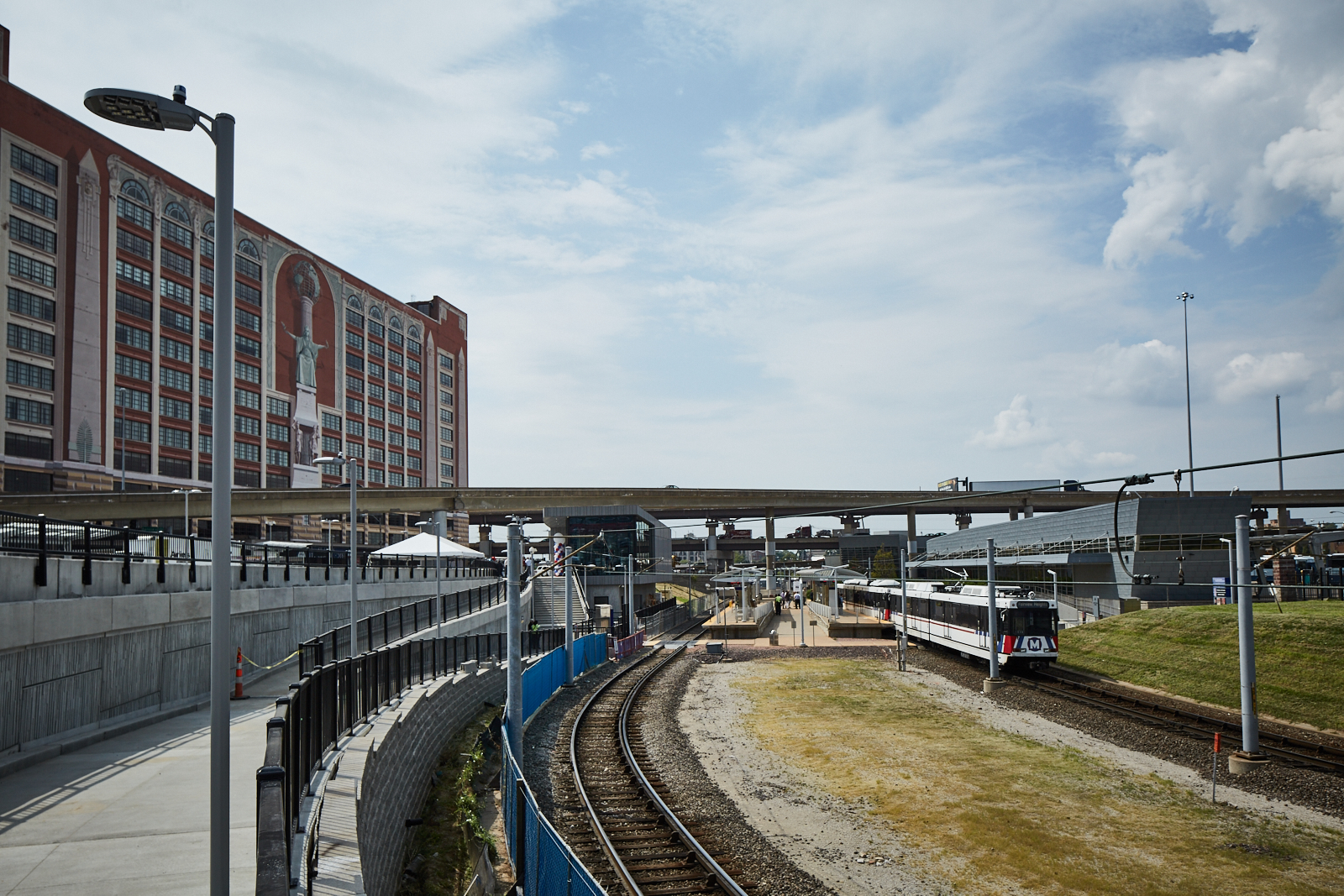 While we’re still trying to get to that perfect fall temperature, the concerts in October are sure to be just right.

Avoid traffic and paying for parking by taking Metro. Leave your vehicle at any one of 21 free Metro Park-Ride lots in Missouri and Illinois, and ride MetroLink to the Civic Center MetroLink Station (just steps from the Scottrade Center and Peabody Opera House) or to the Delmar Loop MetroLink Station (near The Pageant).