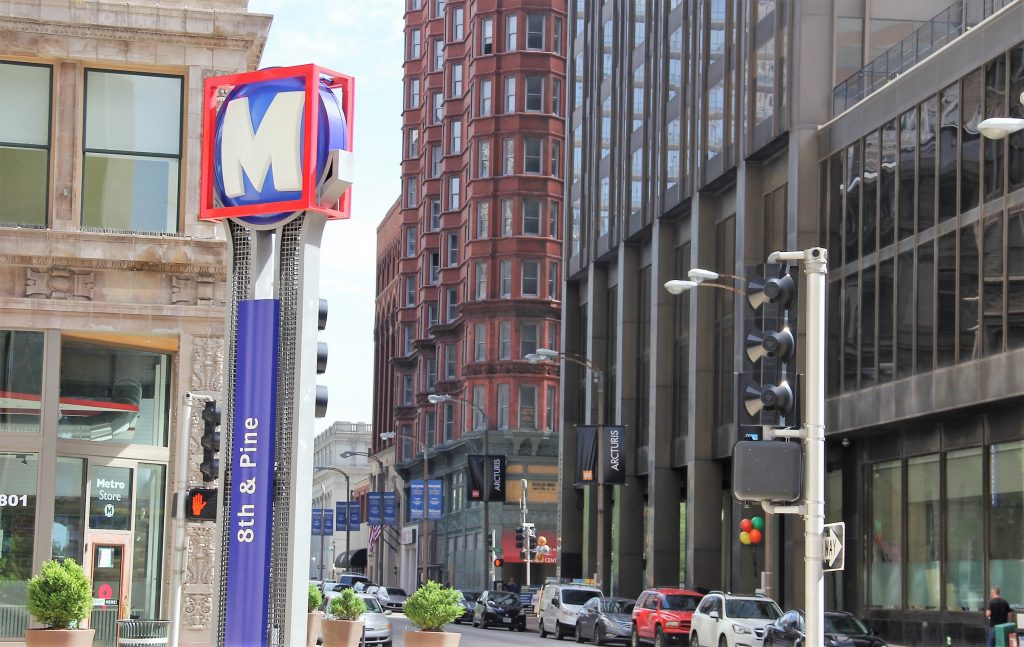 The Chemical Building in downtown St. Louis will be the latest historic building to be transformed from gloom to glam, infusing a jolt of excitement just steps from the 8th & Pine MetroLink Station.

Restoration St. Louis, led by Amy and Amrit Gill, has entered into a letter of intent to acquire the 17-story structure, located at 721 Olive. The building sits next door to the Louis Sullivan-designed Hotel Saint Louis, which recently underwent an extensive $71 million renovation that was led by the Gills.

“I think St. Louis is held back when we don’t have great transportation options to all points of the city. Having MetroLink is a boom in my opinion.” – Amy Gill, Restoration St. Louis

Current plans for the Chemical Building call for 84 guest rooms, 72 luxury apartments, a ballroom, restaurant and rooftop bar. The renovation is estimated to cost about $54 million. BSI Contractors Inc. and Checkmate Design have been tapped for the project.

The extent of the Chemical Building renovation will be greater than what was required to transform Hotel St. Louis back to its glory days, according to Amrit.

“The terracotta is starting to fall apart,” he said. “The masonry package alone is going to be about $4 million. The window package is going to be seven figures as well.”

While that may seem overwhelming, the Gills have successfully completed some of the region’s most high-profile renovations in the region, including the Coronado Ballroom and the Moolah Theater in Midtown.

“What excites us is the feeling that we are strengthening and enhancing the community, the downtown community in this case,” Amrit said. “That’s far more exciting than just getting a building done.” 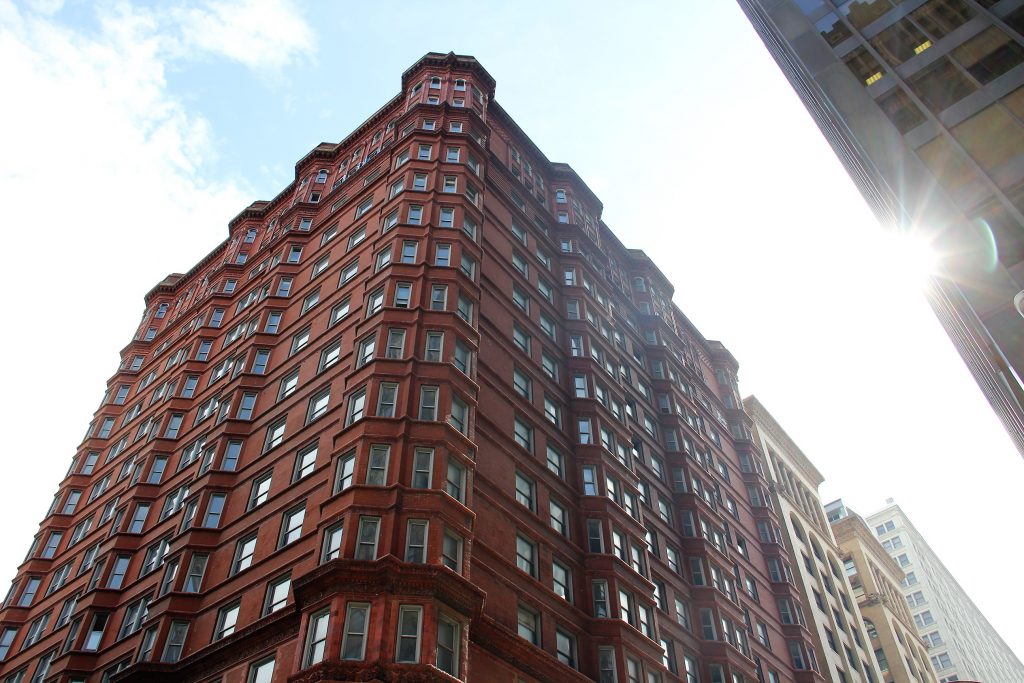 The Chemical Building is about a block north of the 8th & Pine MetroLink Station. The connectivity and access to transportation is an invaluable asset, not only to the Gill’s projects, but to the hotel and convention industry as a whole.

“Most people from big cities get out of the airport, hop on MetroLink and come downtown,” Amy said. “You see it with conventions. They go to the convention center for the day, check their bags and walk over here. We get a lot of that. I think St. Louis is held back when we don’t have great transportation options to all points of the city. Having MetroLink is a boom in my opinion.”

The ability to create a more walkable, livable community is at the root of why Amy and Amrit tackle renovation projects like this. To them, these renovations help foster a neighborhood that many – especially younger generations – are longing for.

“They want walkable neighborhoods, where they feel like they’re a part of something,” Amy said.  “I think the biggest thing we could do for downtown is make them part of our revitalization.”

Work on the Chemical Building is expected to begin in the third quarter of 2019 and be completed in the fall of 2020.

Timeline: Work is expected to begin in the third quarter of 2019 and be completed in the fall of 2020.