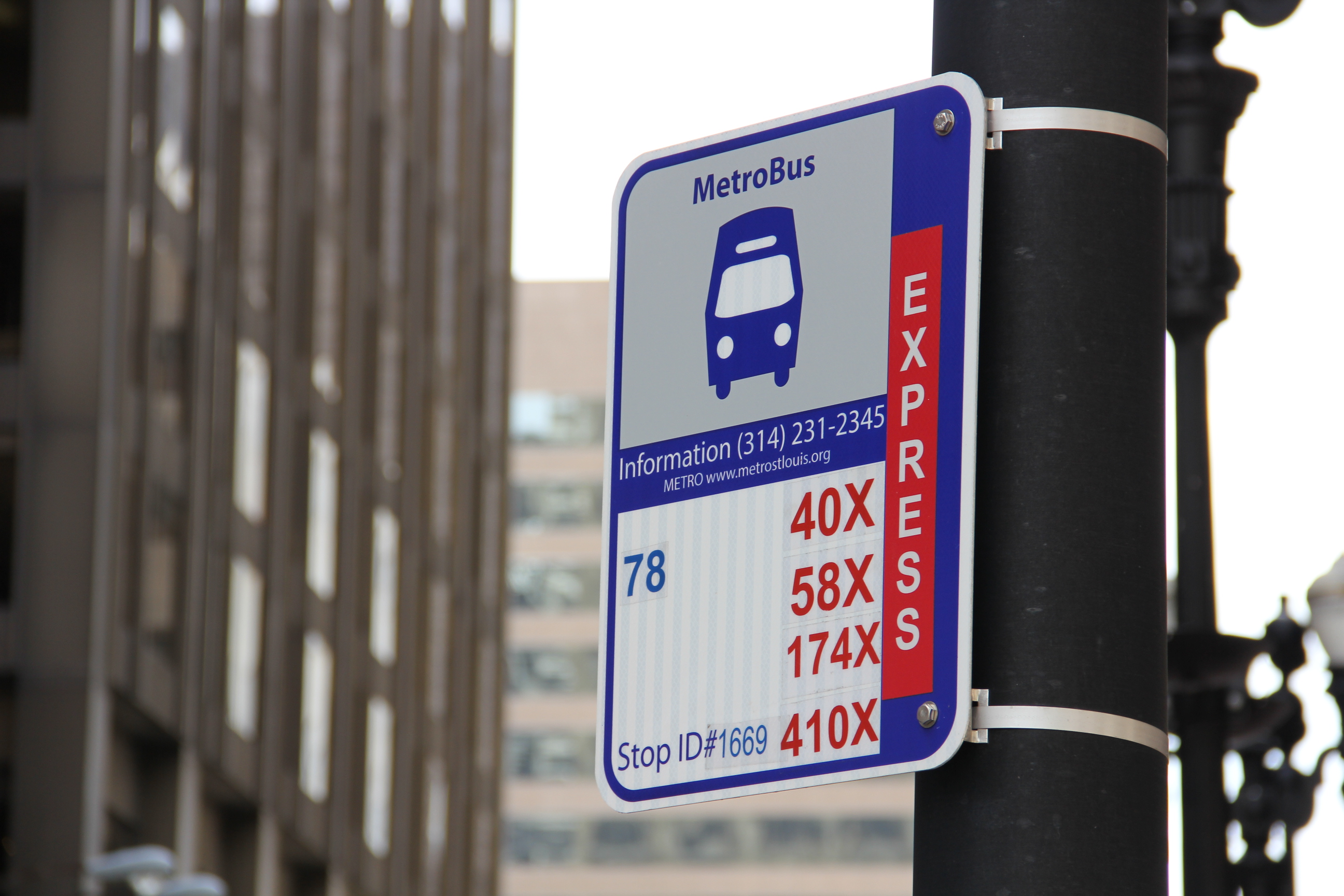 Thanks to your feedback, Metro Transit will keep some of the bus stops that had been identified for relocation or removal. We asked for your feedback, you gave it, and we listened and made adjustments where we could.

At the end of June, Rider Alert signs were attached to each of the bus stops that were identified for relocation or removal. On July 15, Metro Transit began the long process of relocating or removing some of those 450 bus stops, which are all located in the City of St. Louis and in St. Louis County.

The stops were identified during a comprehensive analysis of the spacing of the more than 5,400 bus stops that are currently part of the MetroBus system in Missouri. This analysis identified certain bus stops as being in close proximity to another stop, typically within one block. By relocating or removing these stops, MetroBus operators will be able to improve on-time performance by avoiding making more frequent stops, block after block, which slow down your bus commute as well as slow down vehicle traffic on the street.

To inform you about bus stop changes, we provide two-weeks advance notice of any change in transit service. It’s important to keep in mind MetroBus will continue to serve all selected bus stops until they’ve been relocated or removed.

Metro Transit planners make changes to MetroBus service every quarter in order to create a more efficient transit system. These regular quarterly changes are not part of our Metro Reimagined project.