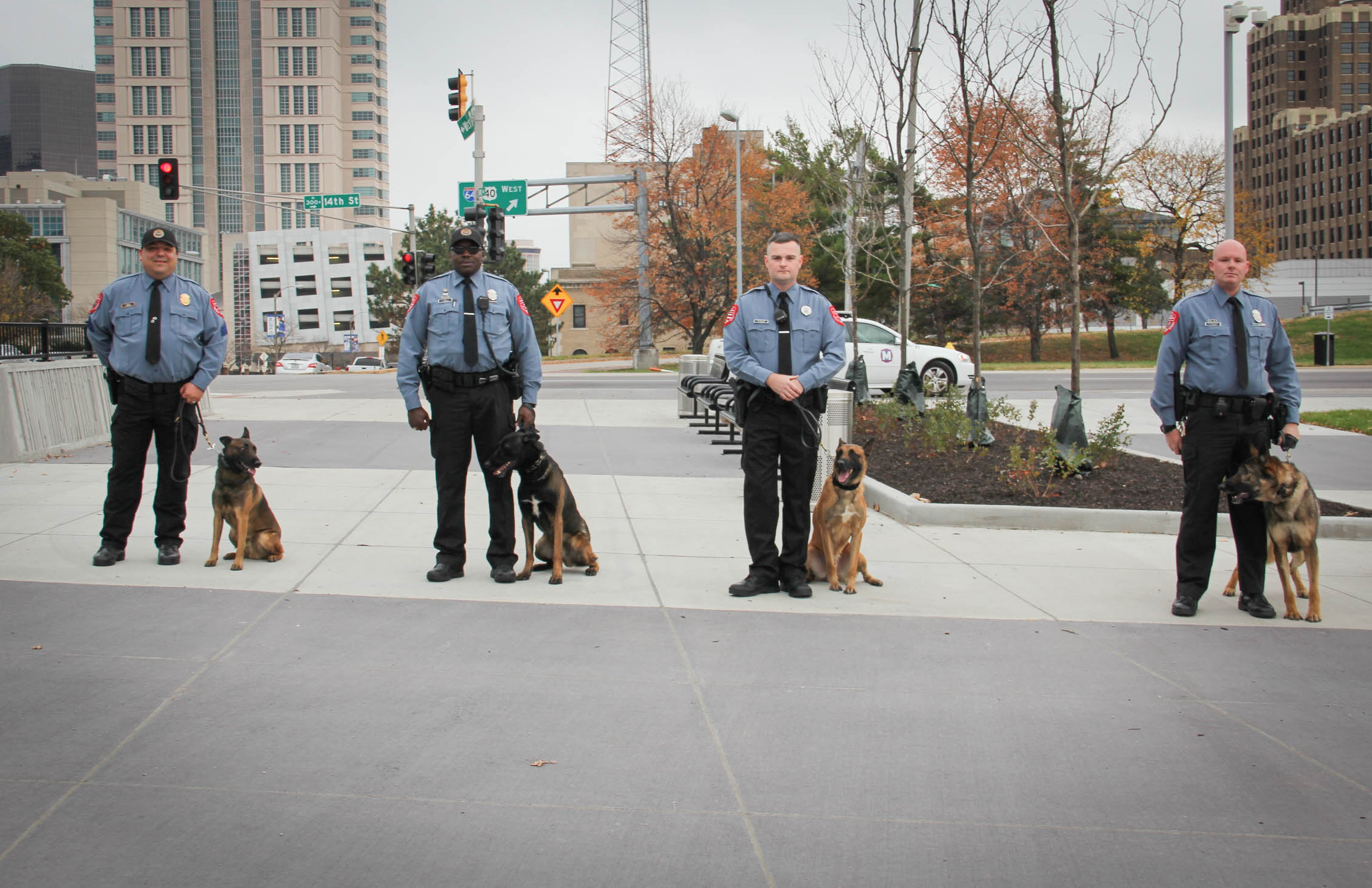 T-Rock and Blake — both Belgian Malinois males — were donated to Metro by the U.S. Military. 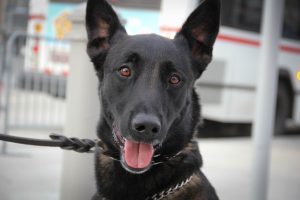 “We are grateful for the generosity of the U.S. Military for providing these dogs to our department,” said Richard Zott, Chief of Public Safety for Metro. “With four specially-trained dogs, we are better equipped to protect the region’s transit system and create a more positive and friendly transit experience for everyone who relies on Metro.” 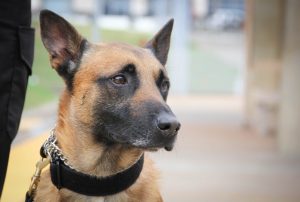 The K-9 unit helps ensure the safety of transit riders by adding an extra layer of security to the Metro Public Safety detail. As they patrol the transit system, the dogs are a proven deterrent to criminal behavior, and have the added bonus of being able to detect illegal drugs or explosives. In addition, as Zott said, they provide Metro Public Safety Officers with a great opportunity to engage Metro passengers and the public in a friendly, casual way.

[From left to right]: T-Rock, Blitz, Blake and Kilo