In celebration of Valentine’s Day, we will be sharing a special story of a couple who met while riding Metro. This week’s Passenger Profile features two transit lovebirds, DeMarise and Mark. 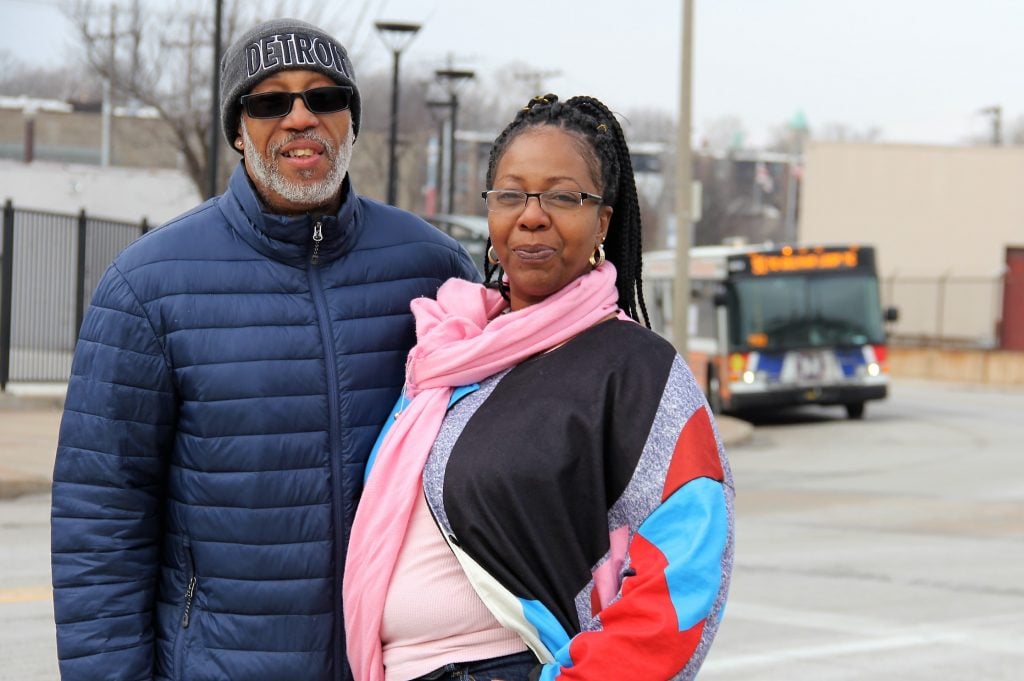 When it comes to finding your true love, it doesn’t hurt to have the help of Cupid’s arrow. In the love story of DeMarise and Mark, the role of matchmaker was played by Georgia, one of our MetroBus operators.

About a year ago, DeMarise was starting a new job and needed to get to her four-week training program. She relied on the #35 Rock Road to get there. At that time, love was all but in the rearview mirror for DeMarise.

“I had just gotten out of a long relationship,” she said. “I wasn’t interested in meeting anyone. It’s those times when you’re not looking, when it falls in your lap.”

As fate would have it, the #35 Rock Road was also the route that Mark was riding to get to his job at Boeing. And, it didn’t take long for DeMarise to notice this gentlemen sitting on the bus. Mark noticed her too, but neither of them could find the necessary courage to get the ball rolling. They needed a nudge. They needed Georgia.

“I got on the bus one day when Mark wasn’t on, and the bus driver turned around and said, ‘That guy you’ve been staring at thinks you’re cute,’” DeMarise said. “I told the driver that I thought he was cute too, but that my training would be over soon and I wouldn’t be riding this bus for much longer. She must have told him that day, because the next day he sat next to me, and we started to chat.”

Their first conversation had to end when DeMarise got off the bus, but Mark had a secret plan in the works. All DeMarise had to do was look in her bag.

“When I got to work I noticed something,” she said. “Mark had slipped a card in my work bag. I pulled out the card and it said – Hi, I’m Mark, I think you’re beautiful, please have lunch on me and there was his phone number and a $20 bill to be used for lunch.”

After that, the two would spend their commute together on the #35 Rock Road. They even continued meeting when DeMarise’s training program was over.

Later that year, on a weekend getaway together, Mark proposed to DeMarise.

“There was no grand gesture,” she said. “We just knew that we were on same page, and this was where it was heading.”

The stars had to align just right for both DeMarise and Mark to meet, on that one day, on that one particular bus and especially with that special bus operator. Everything had to line up for the spark to ignite.

“We may have never bumped into each other without riding that bus,” she said. 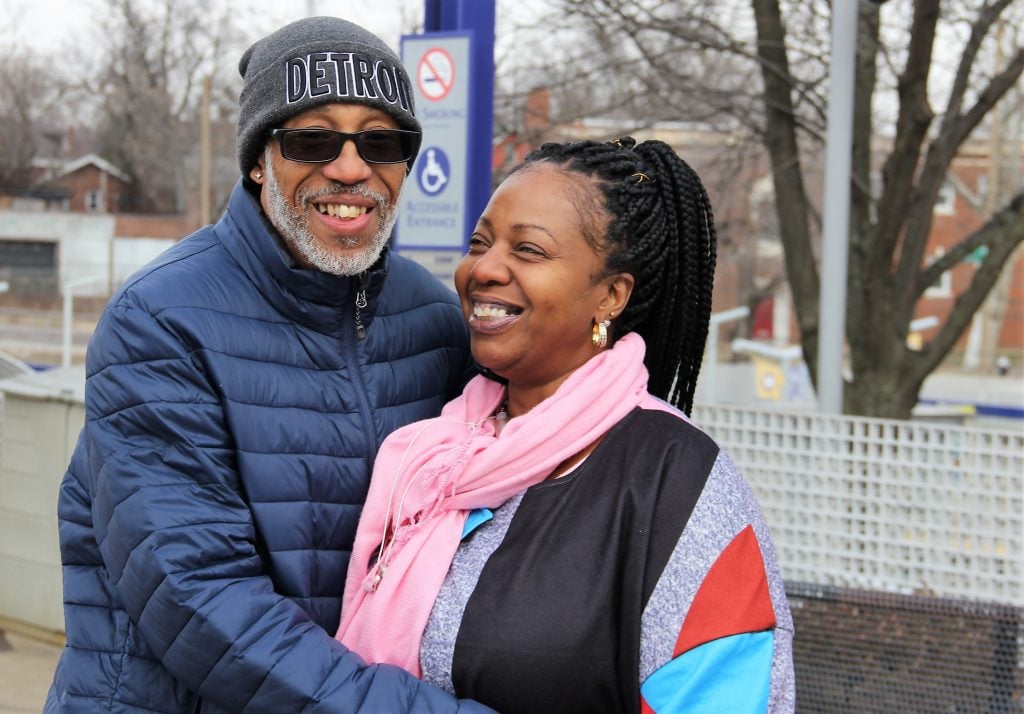