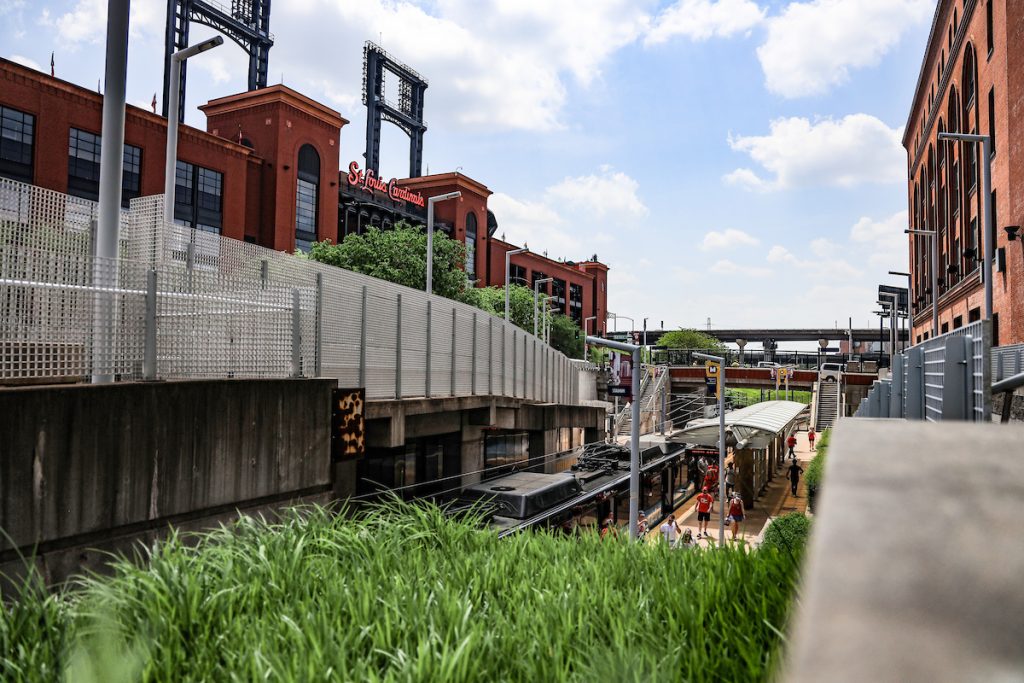 Fall is just around the corner, and there are plenty of events and activities to enjoy in the St. Louis region this month. Metro is here to get you there safely, conveniently and comfortably.

Take advantage of the $5 Metro Day Pass for unlimited rides on MetroBus and MetroLink, and check out these fun events while avoiding traffic, parking, and high gas prices.

Metro is a great option for enjoying all of the excitement in the region this September, but damage from flash flooding in July continues to impact Blue Line MetroLink service. Due to flood damage, Blue Line trains are only operating between the Shrewsbury-Lansdowne I-44 and Forest Park-DeBaliviere Stations. Blue Line riders traveling to a station east of Forest Park-DeBaliviere will need to transfer to a Red Line train. Westbound riders in St. Clair County or Downtown St. Louis, should hop on any Red Line train to get to the Stadium, Civic Center, Central West End and Forest Park-DeBaliviere Stations. Please plan ahead and allow extra time for your trip. Click here for the latest MetroLink service updates.